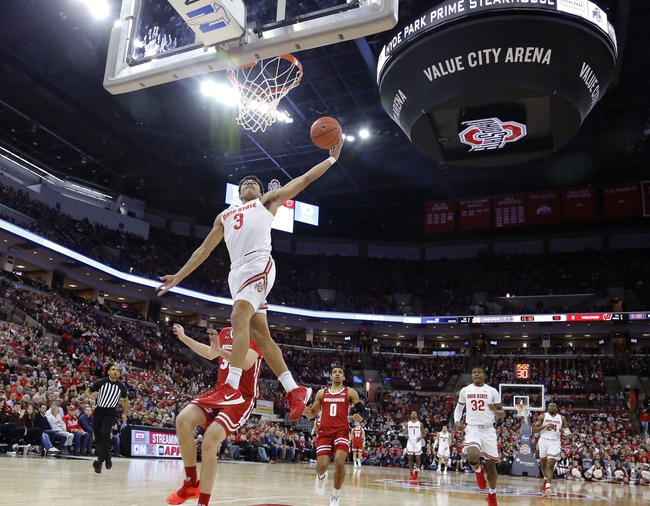 The Ohio State Buckeyes and the Wisconsin Badgers meet in Big Ten conference college basketball action from the Kohl Center on Sunday afternoon.

The Ohio State Buckeyes will look to join the logjam in the middle of the Big Ten standings after improving to 5-6 in conference play with a 3rd straight win coming in the form of a 61-58 win over Michigan last time out. In the win over Michigan, Kaleb Wesson led the Buckeyes with 23 points on 9 of 14 shooting with a team-high 12 rebounds for the double-double while CJ Walker had a team-high 5 assists and Duane Washington added 17 points with 3 triples as well. Wesson leads the Buckeyes with 14.3 points and 9 rebounds per game while Duane Washington and DJ Carton are each averaging double figures scoring and CJ Walker has a team-high 3.2 assists per game this season. As a team, Ohio State is averaging 72.3 points per game on 45.3% shooting from the field, 38.2% from behind the 3-point line and 71.8% from the foul line while allowing their opponents to put up 61.2 points per game on 38.1% shooting from the field and 33.2% from behind the 3-point line.

The Wisconsin Badgers will also look to break free after stepping back to 6-6 on the year after a 70-52 loss to Minnesota last time out. Nate Reuvers led the Badgers with 14 points while D’Mitrik Trice had 10 points with a team-high 6 assists and Micah Potter added 11 points with 15 rebounds for the double-double. Reuvers leads Wisconsin in scoring with 13.8 points per game as Wisconsin’s lone double-digit scorer this season while Potter has a team-leading 6.1 rebounds per game and Trice leads the Badgers with 3.7 assists per game. As a team, Wisconsin is averaging 65.6 points per game on 42% shooting from the field, 33% from behind the arc and 75.4% from the foul line while allowing their opposition to log 61.9 points per game on 41% shooting from the field and 34% from behind the arc.

I get Ohio State and the free bucket being tempting as Wisconsin hasn’t been very good against the number lately. However, Ohio State looks to be a far cry from the team at the top of the mountain from earlier this season despite racking up three straight wins. I wouldn’t be surprised if the Buckeyes won this one, but I’ve learned all year long during Big Ten conference play, dominance at home is this year’s theme as teams just haven’t been able to go on the road and get the job done for the most part. The majority of Wisconsin’s recent struggles have been on the road, but at home, the Badgers have beaten Michigan State and Maryland in recent weeks and I just think that the Kohl Center isn’t the place to back a road dog with a short line, so I’ll lay the bucket with Wisconsin here. 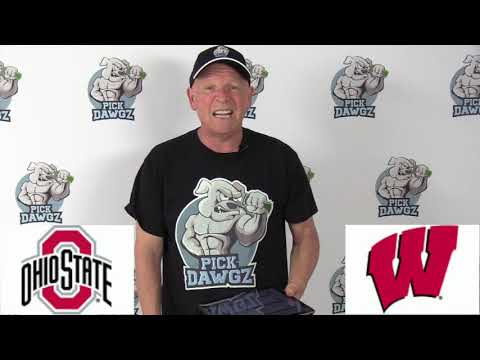