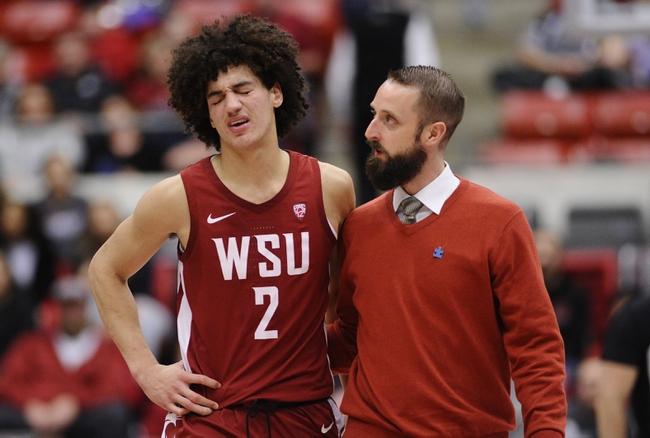 The Washington Huskies have failed to cover four of their five road games where they lose by an average of 2.6 points and shoot just 40.8 percent from the field. The Washington State Cougars have fallen apart over these last couple of weeks, but they still play their best by far at home where they win by an average of 8.7 points and have covered seven of 13 tries. In a rivalry game and with Washington struggling on the road, I'll take the Cougars at home and the free bucket. 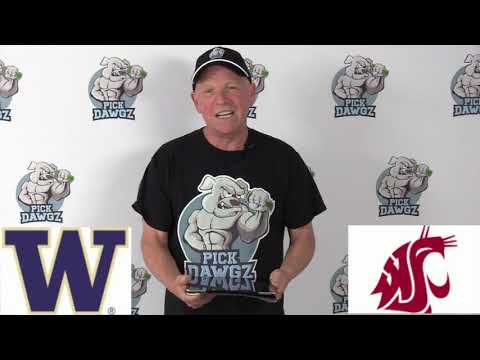