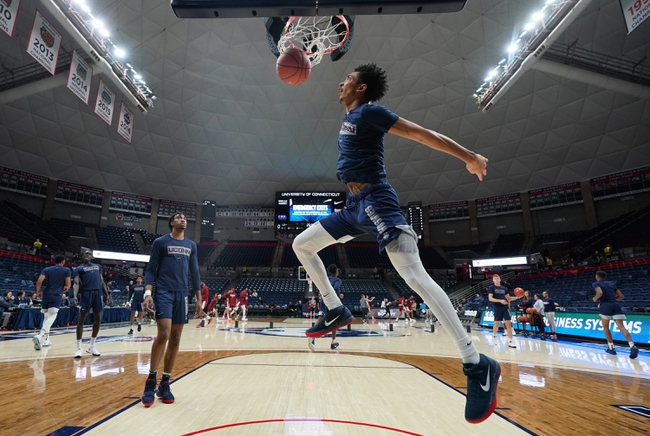 The Cincinnati Bearcats and UConn Huskies meet Sunday in college basketball action at the Gampel Pavilion. 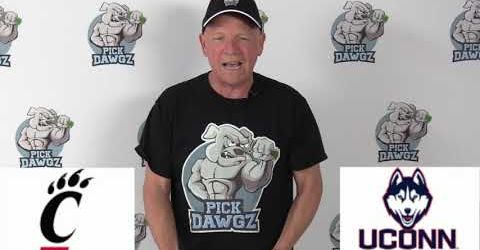 The Cincinnati Bearcats have won each of the last eight meetings against the UConn Huskies, and they're winning by an average of 11.4 points while allowing 39.7 percent shooting during their five-game winning streak. The UConn Huskies have played well at home this season, but they can't string together success and the lack of consistent offense makes them hard to trust against the better teams in the AAC. I have more confidence in the Cincinnati Bearcats, so I'll lay the point with them on the road.