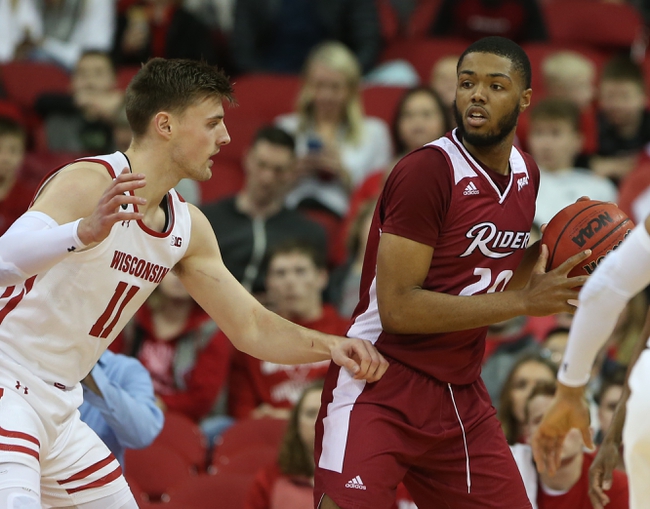 The Niagara Purple Eagles and the Rider Broncs meet in college basketball MAAC-tion from the Rider Alumni Gymnasium on Sunday afternoon.

The Rider Broncs will look to keep pace near the top of the MAAC standings after improving to 7-5 in conference play after a 61-60 win over Canisius for their 4th win in 5 games. In the win over Canisius, Dimencio Vaughn led the Broncs with 18 points with a team-high 7 rebounds and 3 steals. Vaughn leads Rider in scoring with 14.5 points per game while Tyere Marshall has 12.6 points and a team-high 7.6 rebounds. Frederick Scott and Stevie Jordan each have double-digit numbers in scoring with Jordan adding a team-high 4.1 assists per game. As a team, Rider is averaging 72.6 points per game on 43.6% shooting from the field, 33.1% from behind the arc and 66.5% from the foul line while allowing their opposition to average 71.2 points per game on 43.5% shooting from the field and 34% from behind the 3-point line this season.

I get that Rider should be favored at home and I agree with it. However, the Broncs just haven’t been covering games and playing dominant basketball, at least to the point of laying double-digits even against Niagara. The Purple Eagles have come up big in spots like these as a big underdog already this season, and Rider has a tendency to play down to lower opposition, so I’ll take a shot with Niagara and the points in this one. 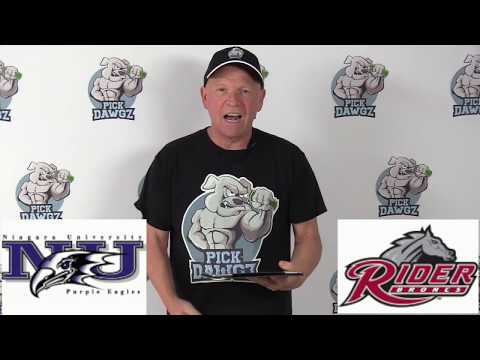