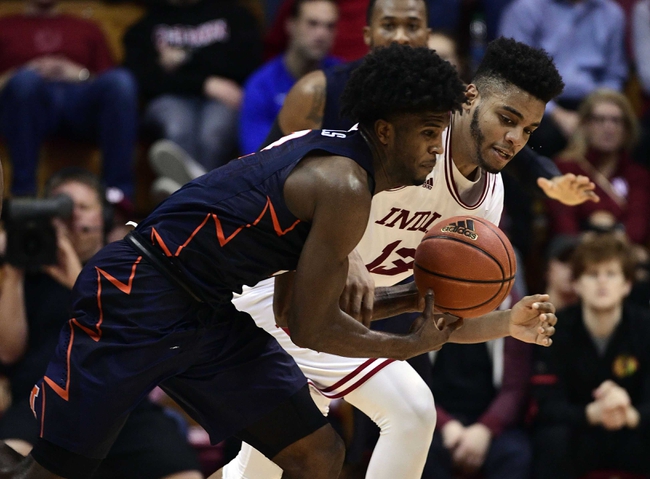 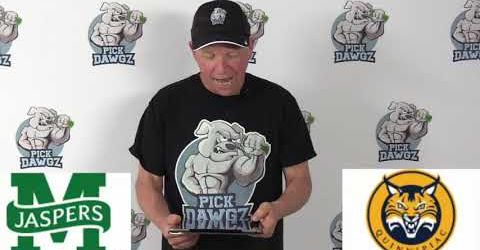 The Manhattan Jaspers have been inconsistent all season long and lose on the road this season by an average of 5.8 points while shooting just 39.2 percent from the field. The Quinnipiac Bobcats have covered seven of their 10 home games where they win by an average of 3.4 points and allow 40.7 percent shooting from the field. Manhattan has had the upper hand over Quinnipiac these last few years, but this feels like a spot where the Bobcats should get the job done.