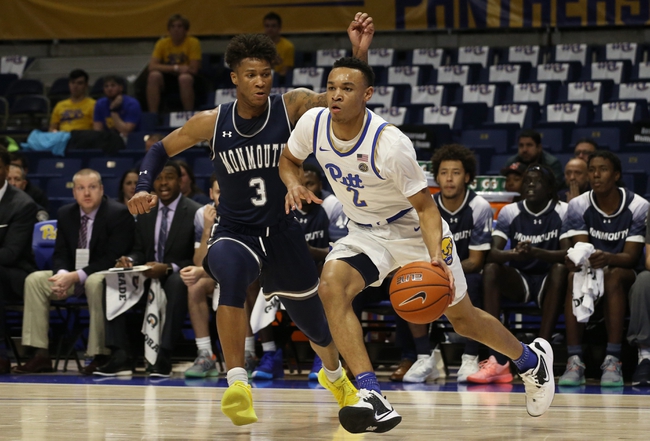 Both of these teams have been the same in terms of production and the numbers, so one team being decently favored does throw you for a loop. The Monmouth Hawks do play their best at home and have yet to lose a game this season at home. However, the Saint Peter's Peacocks are 8-3 ATS on the road and 14-7 ATS on the season overall. Saint Peter's Peacocks also beat Monmouth by three points a couple of weeks ago. I'll take a stab with the road underdog. 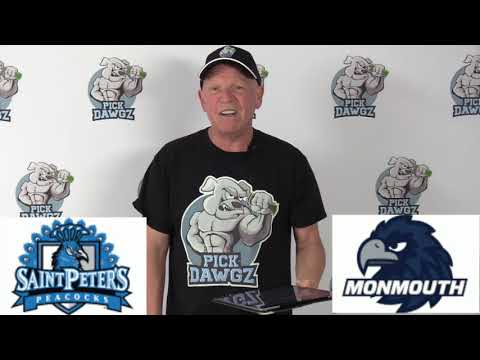