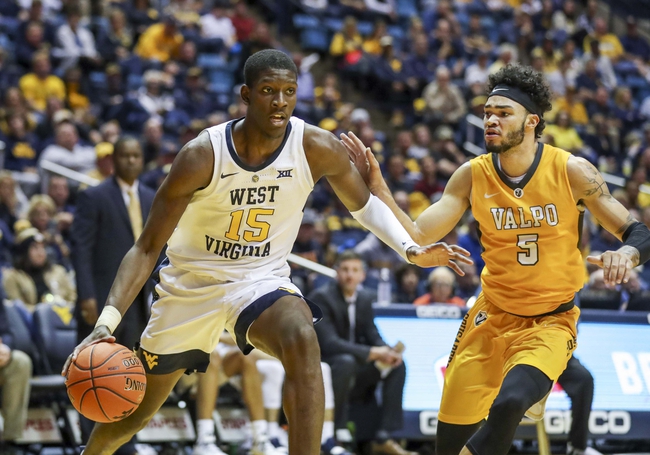 The Valparaiso Crusaders and the Loyola-Chicago Ramblers meet in MVC college basketball action from the Joseph J. Gentile Center on Sunday afternoon.

The Valparaiso Crusaders will try to get out of the logjam in the middle of the MVC standings after alternating wins and losses in each of their last 11 games following a 63-51 loss to Northern Iowa last time out. Javon Freeman-Liberty had a team-high 14 points with 8 rebounds while Donovan Clay also had 8 boards and Daniel Sackey had a team-high 5 assists. Ryan Fazekas also had 12 points as well in the losing effort. Freeman-Liberty leads Valpo with 19.7 points and 5.8 rebounds per game while Ryan Fazekas is the other double-digit scorer for Valparaiso with 10.6 points per game and Sackey leads the Crusaders in assists with 4 assists per game this season. As a team, Valparaiso is averaging 72.6 points per game on 42.9% shooting from the field, 31.6% from behind the arc and 71.2% from the foul line while allowing their opposition to average 72.3 points on 46.7% shooting from the floor and 36.5% from the foul line this season. 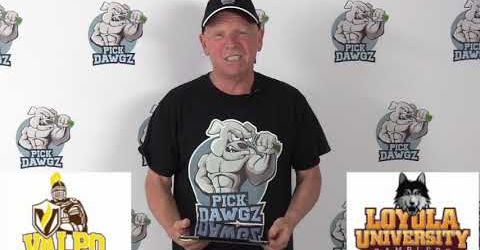 The Loyola-Chicago Ramblers will try to climb to the top spots of the MVC standings after falling to a tie for 3rdwith a 7-4 conference record with a 68-39 beatdown loss to Indiana State that gave the Ramblers their 3rd loss in 4 games. Cameron Krutwig and Lucas Williamson shared the team lead with 8 points with Krutwig adding team-highs of 5 rebounds and 4 assists while Williamson hit a pair of threes. Krutwig leads the Ramblers with an average of 15 points, 8.1 rebounds and 4.4 assists per game while Tate Hall is Loyola’s only other double-digit scorer with 13.1 points per game this season. As a team, Loyola-Chicago is averaging 67.6 points per game on the 5th-best field goal percentage in the country, shooting 49.6% from the field, as well as 35.2% from 3-point range and 67.9% from the foul line while allowing their opponents to average 60.7 points per game on 43.2% shooting from the field and 35.5% from behind the arc this season.

I get Loyola-Chicago being favored here at home, as the Ramblers have been playing the better ball for much of the season while Valparaiso has and continue to struggle with consistency. However, while it may just be a one off, that beatdown loss for Loyola to Indiana State was a real eye-opener, and the Ramblers aren’t the kind of team to put up flashy numbers offensively. Neither is Valparaiso, but the Crusaders have enough in the tank to keep up offensively and I could easily see this one being decided within 6-7 points, so I’ll take a shot with Valparaiso and the points in this one.