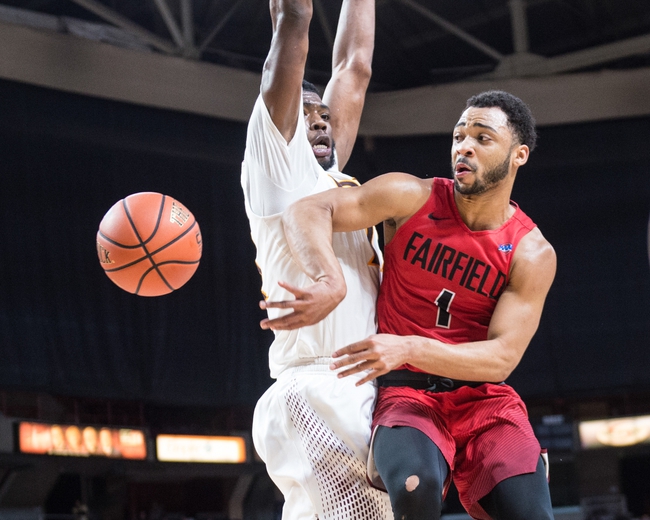 The Iona Gaels and the Fairfield Stags meet in college basketball action from Webster Bank Arena on Sunday.

Iona is currently 6-12 on the year. Following a three-game losing streak versus Monmouth, Siena and Manhattan, the Gaels managed a 73-52 blowout victory in their last outing Friday versus Quinnipiac. 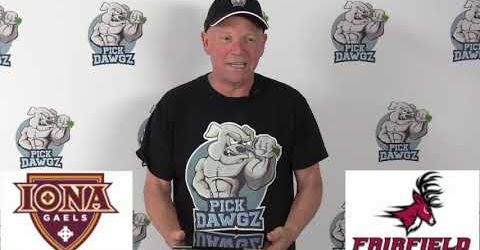 In the win over the Bobcats, Iona’s EJ Crawford led the scoring with 18 points, seven rebounds and six assists. Isaiah Ross added 16 points there, and Tajuan Agee doubled up on 11 points and 13 rebounds.

Over on the Fairfield side, they’re 9-13 so far. The Stags are 2-2 in their last four games, beating Canisius and Monmouth while falling to Rider and Siena during that stretch.

In the loss to the Saints, Fairfield’s Wassef Methnani led the team with 12 points, eight rebounds and one assist. Allan Jeanne-Rose also finished in double-digits there with 10 points and seven rebounds.

Iona is a pretty well-rounded team, and when they’re in sync they can put up some nice offensive numbers. The Gaels managed just 113 combined points versus Siena and Manhattan however, and they’re also prone to giving up huge chunks of scoring (like 94 to Monmouth) this year.

As for Fairfield, they’re a defense-heavy team that routinely finishes in the 60s as far as points—and still wins a lot of those games. If this turns into a lower-scoring affair (which I think it will), I feel better about the Stags on the cover here.