The Penn Quakers and the Cornell Big Red meet in college basketball action from Newman Arena on Sunday.

This matchup was originally scheduled for Saturday, but was pushed back due to weather issues among the Ivy League teams. 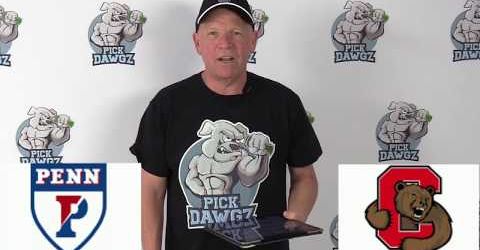 Penn comes into this game at 11-7 this season. The Quakers are on a four-game winning streak right now, taking out Temple, Harvard, Dartmouth and Columbia during that time.

Over on the Cornell side, they’re 5-13 overall this year. After consecutive losses to Brown and Yale, the Big Red managed a 73-62 win over Princeton in their last outing on Saturday.

As for Cornell, they’ve put up 144 points combined in their last two outings, and the win over Princeton was pretty impressive. I’m going to take a chance on the Big Red covering here.