The Princeton Tigers and the Columbia Lions meet in college basketball action from Levien Gym on Sunday.

This matchup was originally scheduled for Saturday, but was pushed back due to weather issues among the Ivy League teams.

Princeton enters this game at 9-9 overall. After a six-game win streak over Lehigh, Penn (twice), Rutgers-Camden, Dartmouth and Harvard, the Tigers lost their last game Saturday versus Cornell.

In the loss to the Big Red, Princeton’s Jaelin Llewellyn led the way on 13 points and five rebounds. Both Richmond Aririguzoh and Ethan Wright added 10 points, one assist and six rebounds apiece there as well.

Over on the Columbia side, they’re 6-15 this year. The Lions are on a four-game losing streak right now, falling to Cornell, Yale, Brown and Penn consecutively in that stretch of outings.

That said, Columbia has managed 67 or fewer points in each of their last four, so I’m not thrilled about the Lions either. I’m going to stick with Princeton here, but it’s probably not one to mess with. 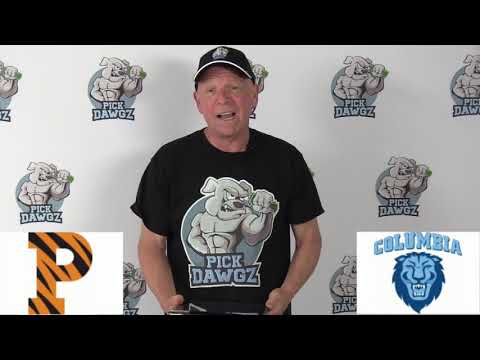