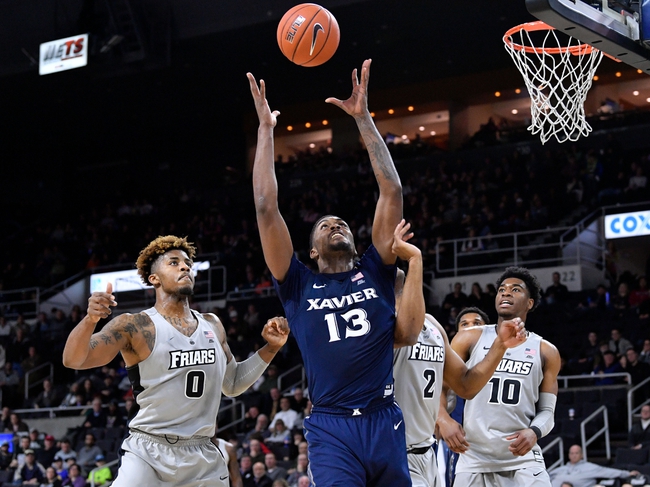 The Providence Friars and the Xavier Musketeers meet in Big East conference college basketball action from the Cintas Center on Saturday night. 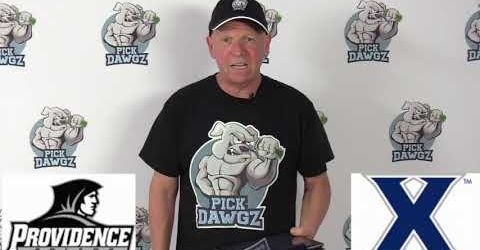 The Xavier Musketeers will look to build on back-to-back wins after a 67-59 triumph over DePaul last time out. Paul Scruggs led the Musketeers with 13 points on 5 of 9 shooting with 3 threes and 7 rebounds while Tyrique Jones, Kyky Tandy and Quentin Goodin each had 12 points with Jones grabbing 18 rebounds for the double-double with 3 blocks while Tandy and Goodin each hit a pair of threes. Naji Marshall added 11 points with 7 rebounds, 4 assists and 3 steals to finish off the group of double-digit scorers for Xavier in the winning effort. Marshall leads Xavier in scoring with an average of 16.5 points per game while Jones leads the Musketeers in rebounding with 10.8 rebounds per game and Goodin leads Xavier in assists with 3.8 assists per game this season. As a team, Xavier is averaging 71.7 points per game on 43.1% shooting from the field, 30.8% from behind the arc and 65.4% from the foul line this season.

The Friars are starting to look like a scary, dark horse style of team that can make some noise in the conference tournament. However, a lot of that damage (like the Creighton game) came at home and I’m wondering if the Friars can translate that success to the road too. With that said, Xavier hasn’t been a very good cover team on the road this year, and the Friars have been outscoring teams by 1.5 points per game in conference play while Xavier has been outscored by 2.6 points per game in conference this year. I’ll take a shot with Providence and the points in this one.