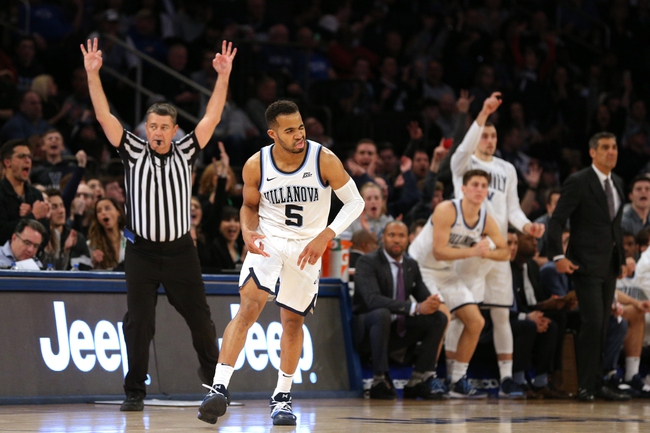 The Seton Hall Pirates and the Villanova Wildcats meet in college basketball action from Wells Fargo Center Philadelphia on Saturday.

Seton Hall comes into this one at 17-5 so far. After a 10-game winning streak, the Pirates lost to Xavier last weekend, but then got back into the win column versus Georgetown on Wednesday.

In the win over the Hoyas, Seton Hall’s Myles Powell put up 34 points with seven rebounds and three assists. Jared Rhoden added 12 points and nine boards there, Sandro Mamukelashvili had 12 rebounds, and Quincy McKnight logged 10 assists.

Over on the Villanova side, they’re 17-5 so far. After a seven-game win streak, the Wildcats have lost their last pair of games versus Creighton and Butler.

In the loss to the Bulldogs, Villanova’s Saddiq Bey posted 29 points with six rebounds. Also in double-digits for the Wildcats there was Collin Gillespie with 28 points, six assists and two rebounds.

During their lengthy winning streak, the Pirates had a few close calls, but finally hit the wall against Xavier with a 12-point loss. Seton Hall bounced back pretty well versus Georgetown though, with their highest point total in four games (78).

As for Villanova, they’ve given up 155 points in their last two games combined, but those losses aren’t necessarily as damaging since they were against really good ranked teams. I’m not as excited about the Wildcats as I used to be, but I’m sticking with Villanova here. 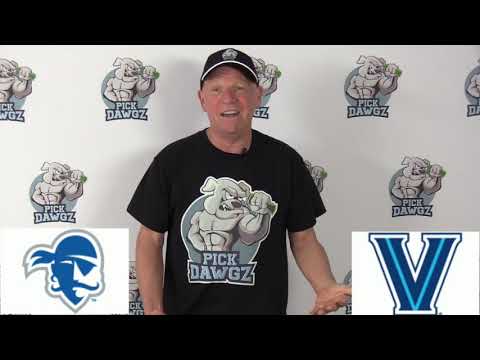