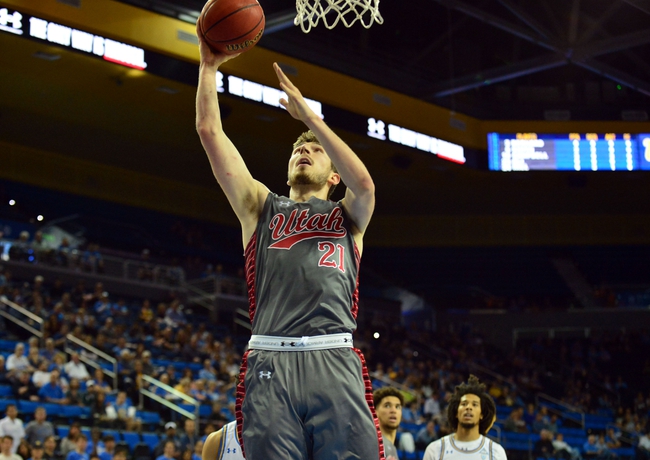 Where to watch: PACN Stream College Basketball all season on ESPN+. Sign up now!

The California Golden Bears and the Utah Utes meet in college basketball action from Jon M. Huntsman Center on Saturday.

California enters this one at 10-12 on the year. The Bears are 2-2 in their last four games, beating Stanford and Oregon State while falling to Oregon and Colorado otherwise. 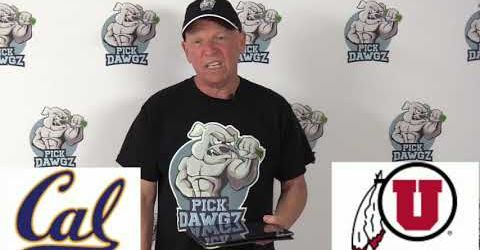 In the loss to the Buffaloes, California’s Matt Bradley led the team on 17 points with four rebounds, and Paris Austin had 15 points with four rebounds and three assists. Andre Kelly added 12 points and seven rebounds there as well.
Over on the Utah side, they’re 13-9 this year. The Utes are 3-2 in the last five games, falling to USC and UCLA while otherwise beating Washington, Washington State and Stanford.
In the OT win over the Cardinal, Utah’s lead scorers were Timmy Allen and Branden Carlson, each with 15 points. Carlson doubled up there with 10 rebounds, and Riley Battin did as well on 10 rebounds and 11 points.
Utah is 4-1 ATS in their last five home games and 6-2 ATS in their last eight after a straight-up win. The Utes are 4-1 ATS in their last five overall and the under is 5-0 in their last five overall.

As for Utah, they’ve been pretty sketchy over their own most recent trio, scoring 57 or fewer twice before the Stanford win, where the Utes scored 50 in two halves of play. This is probably one to stay away from, but I’m going to go with Cal to take the cover.