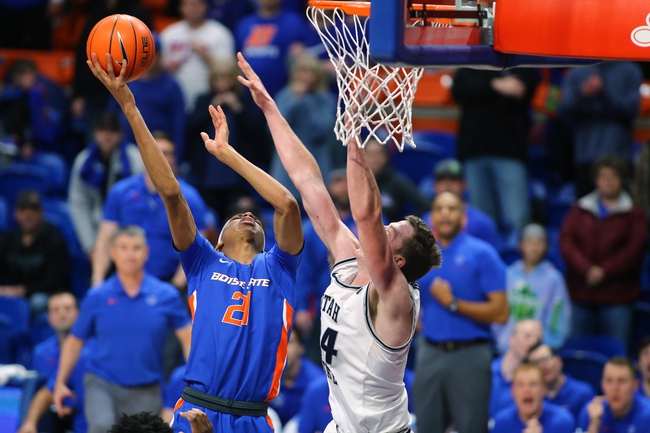 The Boise State Broncos are playing great basketball heading into this contest, but they're not the same team on the road, as they lose by an average of 4.8 points and are just 3-6 ATS. The Utah State Aggies have been one of the better home teams in the country, and that includes covers in seven of their last 11 and winning overall by an average of 26.2 points while allowing 35.6 percent shooting from the field. I have to lay the chalk with Utah State at home given those numbers.