The Citadel vs. VMI - 2/8/20 College Basketball Pick, Odds, and Prediction 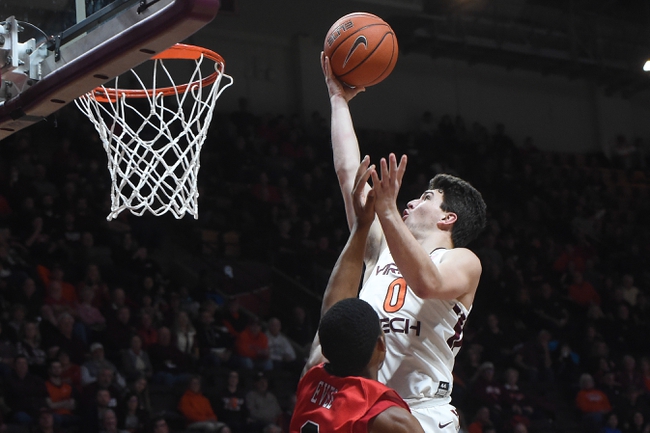 The Line: The Citadel Bulldogs PK -- Over/Under: 154 Click Here for the Latest Odds

The VMI Keydets haven't won a road game this season where they lose by an average of 10 points and shoot 40.9 percent from the field. It's been a while since the Citadel Bulldogs have won a home game, but at least they've won at home this season and shoot 48.2 percent from the field in front of their fans. The home team has also won nine of the last 10 meetings between The Citadel and VMI. I'm not trying to back either of these teams, but in a true pick em spot, I'll take the Bulldogs at home for obvious reasons.