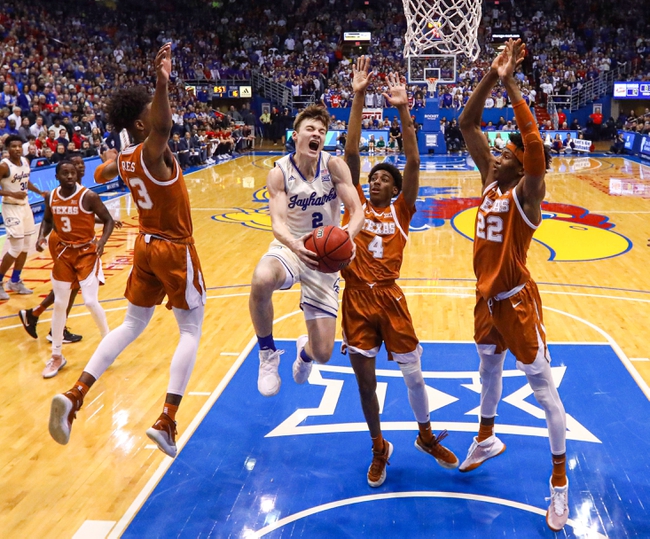 The Texas Tech Red Raiders will look to find some consistency after alternating wins and losses in each of their last four games following a 69-61 win over Oklahoma last time out. TJ Holyfield led the Red Raiders with 21 points on 8 of 12 shooting with a team-high 6 rebounds as well as a pair of steals and 3 blocks. Kyler Edwards added 17 points on 7 of 10 shooting with 3 threes and 5 rebounds while Jahmi’us Ramsey added 13 points and Davide Moretti added 11 points to round out the group of double-digit scorers for Texas Tech in the winning effort. Ramsey leads Texas Tech in scoring with an average of 15.7 points per game while Chris Clarke leads the Red raiders in rebounding and assists with 7.2 rebounds and 5.2 assists per game this season. As a team, Texas Tech is averaging 73.4 points per game on 44.7% shooting from the field, 34.7% from behind the 3-point line and 76.1% from the foul line this season. 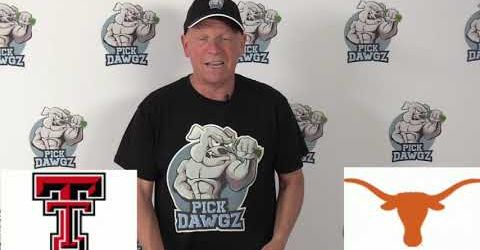 The Texas Longhorns will look to rebound from a 69-58 loss to Kansas last time out. Matt Coleman III led the Longhorns with 20 points on 8 of 17 shooting with a pair of threes while Jericho Sims added 17 points on 8 of 9 shooting with a team-high 9 rebounds as the only other double-digit scorer for Texas in the losing effort. Kai Jones also chipped in 8 points despite being held scoreless in the losing effort. Coleman III leads Texas in scoring and assists with an average of 12.7 points and 4.1 assists per game while Sims leads the Longhorns in rebounding with 8.1 rebounds per game this season. As a team, Texas is averaging 65.9 points per game on 43.8% shooting from the field, 33.8% from behind the 3-point line and 65.9% from the foul line this season.

I get why points with a home dog are tempting, especially in a rivalry game like this one. However, Texas has just been bad for much of conference play, and a lot of it just stems from a lack of offensive production for Shaka Smart’s guys, and it could land the coach on the hot seat. No offense is not the problem you want when going up against a Texas Tech team that forces you into tough spots with their defense, and I just think that the Red Raiders suffocate the Longhorns on the way to a big road win here so I’ll lay the points with Texas Tech in this one.