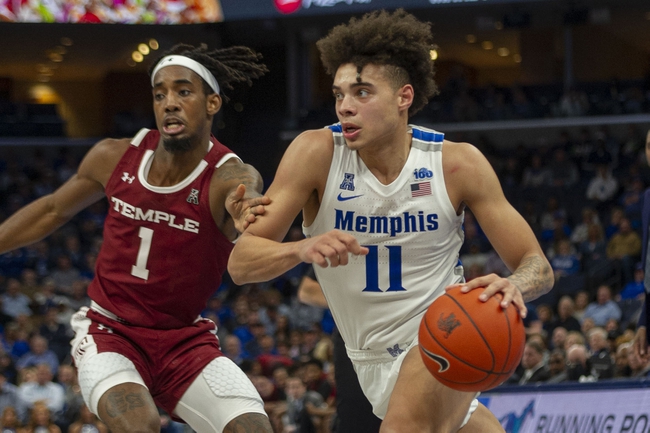 The SMU Mustangs and Temple Owls meet Saturday in college basketball action at the Liacouras Center.

The SMU Mustangs are simply the better team in this contest, winning eight of their last 11 games, and they're a profitable 5-3 ATS on the road and 12-8-1 ATS on the season. The Temple Owls can't score, can't win and their 4-6 ATS record at home and 9-13 ATS record on the season indicates they can't cover. This line seems way off, but I'm not going to ask questions. Give me SMU and the free point on the road.