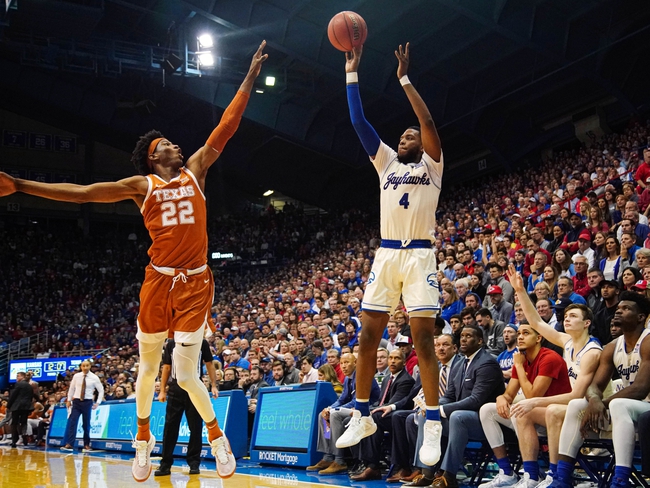 The Kansas Jayhawks will look to add to their current seven-game winning streak after a 69-58 win over Texas last time out. Udoka Azubuike led the Jayhawks with 17 points on 8 of 10 shooting with 12 rebounds and a pair of blocks for the double-double while Devon Dotson added 16 points and Marcus Garrett added 11 points with a team-high 4 assists and 4 steals to cap off the trio of double-digit scorers for Kansas in the winning effort. Dotson leads Kansas in scoring with an average of 18 points per game while Azubuike leads the Jayhawks in rebounding with 9.5 rebounds per game and Garrett leads KU in assists with 4.5 assists per game this season. As a team, Kansas is averaging 75.7 points per game on 49% shooting from the field, 34.5% from behind the 3-point and 66.5% from the foul line this season. 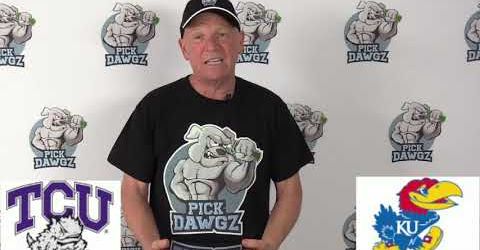 The TCU Horned Frogs will be out to snap a four-game losing streak after a 72-57 loss to Oklahoma State last time out. RJ Nembhard led the Horned Frogs with 16 points along with 6 rebounds and 4 assists with a pair of steals while Desmond Bane added 14 points with team-highs of 8 rebounds and 6 assists as the only other double-digit scorer for TCU in the losing effort. Kevin Samuel added 6 points with 8 rebounds as well in the loss. Bane leads TCU in scoring and assists with an average of 16.2 points and 3.5 assists while Samuel leads the Horned Frogs in rebounding with 8.7 rebounds per game this season. As a team, TCU is averaging 67.7 points per game on 42.8% shooting from the field, 34.6% from behind the arc and 62.7% from the foul line this season.

I get why the points would be tempting with a home dog like TCU as the horned Frogs have gone 11-3 SU at home this season. However, Kansas has gone 6-1 SU and 5-1 ATS on the road this season and are just the better team in better form. I think this is a double-digit win for Kansas, so I’ll lay the points with the Jayhawks here and not overthink it.