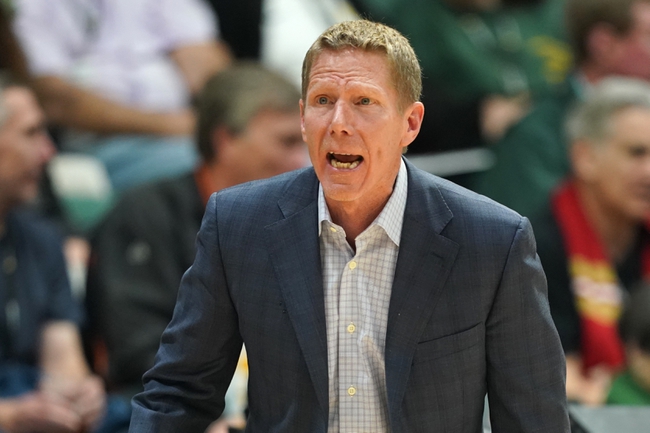 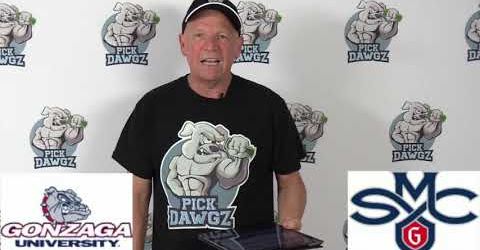 The Gonzaga Bulldogs have covered five of their eight road games, and they enter this contest shooting 54.9 percent from the field and 40 percent from three in their last five games. The Saint Mary's Gaels win at home by an average of 15.2 points, but they're just 5-7 ATS and have been shaky at times defensively over their last few games. The Gonzaga Bulldogs have the offensive firepower to get the job done here, and you're not going to get lines this low with them the rest of the season. Might as well take advantage while you can.