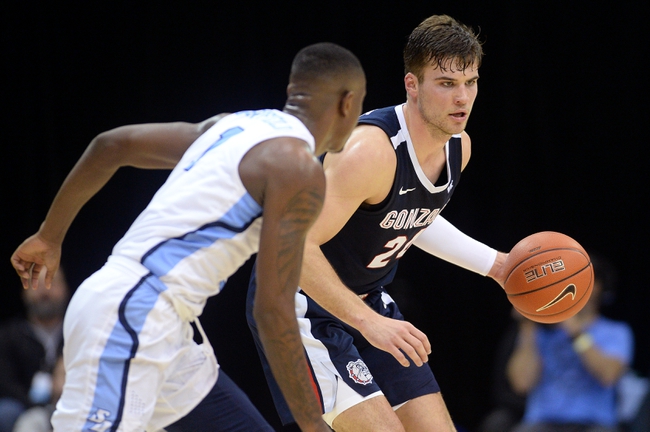 Both of these teams are losers SU and ATS, and neither team is playing well entering this contest. The Portland Pilots are obviously worse off with eight straight losses and losing on the road by an average of 8.6 points, but the San Diego Toreros don't provide much reason to get behind them, as they're shooting just 37.1 percent from the field in their last five games and even lose at home by an average of 4.3 points. This is a spot where I just grab the free points and hope for the best.