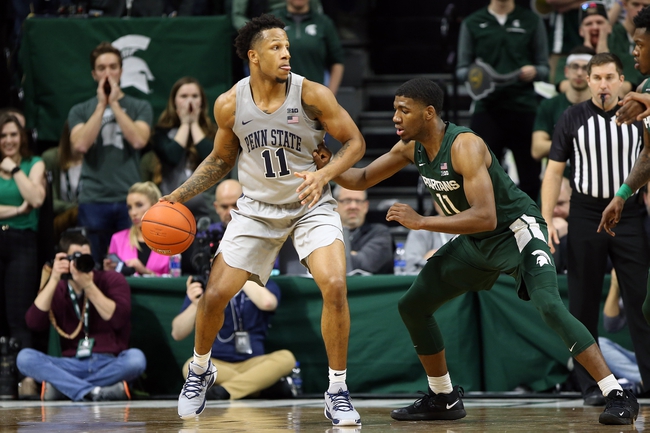 The Minnesota Golden Gophers will travel to the Bryce Jordan Center to take on the 22nd ranked Penn State Nittany Lions this Saturday afternoon in College Basketball action.

The Minnesota Golden Gophers improved to 12-10 (6-6 Big Ten) after defeating the Wisconsin Badgers 70-52 this past Wednesday.  Minnesota controlled the game throughout, taking a 45-32 lead into halftime.  They were able to extend that lead to 58-38 with 13:31 remaining in regulation and never looked back.  The Golden Gophers shot 41.0% from the field and 40.9% from the three-point line.  Leading the way for Minnesota was Payton Willis who had 21 points, 5 rebounds, 1 assist and 2 steals.

Defensively, Minnesota is allowing their opponents to average 65.2 points per game on 40.3% shooting from the field.  The Golden Gophers have a rebound margin of 2.9 and a turnover margin of -0.4.

The 22nd ranked Penn State Nittany Lions have won five games in a row, improving to 17-5 (7-4 Big Ten) after defeating the Michigan State Spartans 75-70 this past Tuesday.  Penn State fought to a 43-37 lead at halftime but it was back & forth throughout the second half.  The Nittany Lions pulled ahead 67-66 with 3:48 remaining in regulation and held on to the lead thanks to a strong defensive performance down the stretch. Penn State shot 41.3% from the field and 42.9% from the three-point line.  Leading the way for the Nittany Lions was Lamar Stevens who had 24 points, 7 rebounds, 3 assists, 2 steals and a block.

Defensively, Penn State is allowing their opponents to average 66.8 ppg on 39.4% shooting from the field.  The Nittany Lions have a rebound margin of 1.5 and a turnover margin of 2.8.

Minnesota has lost 3 of their last 5 games and come into this game ranked 210th in scoring offense, T-82nd in scoring defense, and 62nd in defensive FG%.

Peen State has been solid on both ends of the court this season as the Nittany Lions currently rank T-49th in scoring offense, 108th in scoring defense, and 34th in defensive FG%.

Minnesota was able to pick up a win against Penn State at home earlier this season, however, the Golden Gophers have really struggled on the road this season, posting just a 1-7 record. Penn State is 11-1 at home this season and between the fact that the home team is 8-3 ATS in their last 11 games and that I think the Nittany Lions defense will give Minnesota some trouble, I’m taking Penn State to cover this home spread. Good Luck! 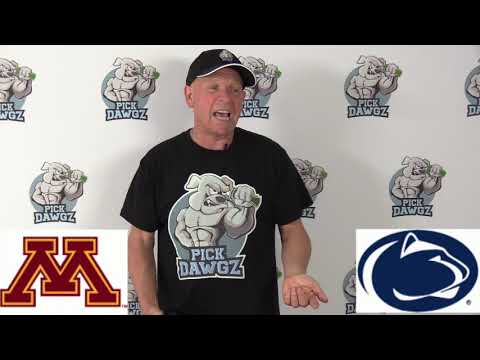