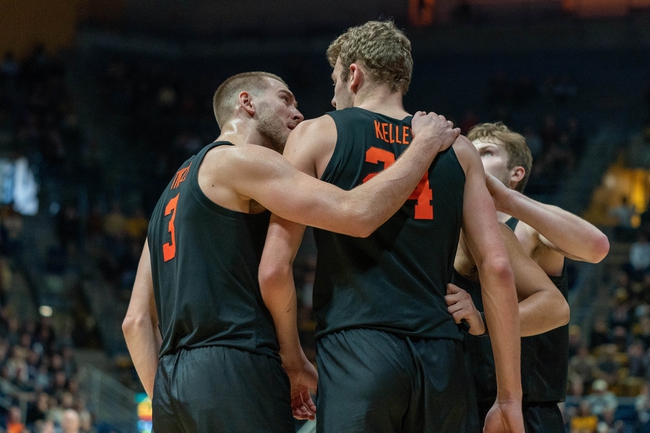 The Oregon State Beavers have covered seven of their 11 home games where they win by an average of 9.3 points, but they've struggled offensively during this losing stretch and that's not good when going up against an explosive Oregon side. The Oregon Ducks have shown they can win on the road and are currently winning despite not shooting to their full potential. I'll lay the reasonable number with the Ducks on the road. 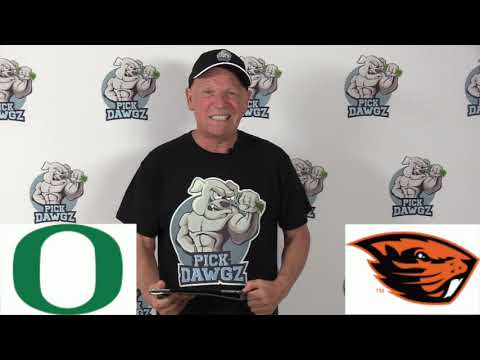