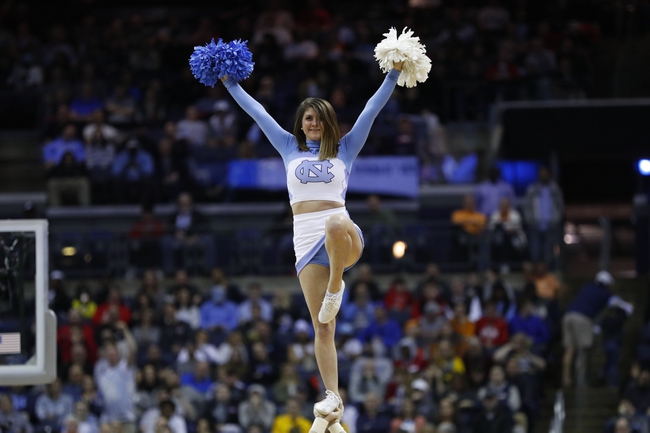 Duke comes in here at 19-3 so far. The Blue Devils are currently riding a four-game winning streak, taking out Miami-FL, Pittsburgh, Syracuse and Boston College during that time.

In the win over the Eagles, Duke’s lead scorer was Tre Jones with 18 points, four assists and three rebounds. Vernon Carey also doubled up there for the Blue Devils with 17 points and 10 rebounds.

Over on the Tar Heels’ side, they’re 10-12 this year. North Carolina is 2-2 in their last four, beating Miami-FL and NC State before falling to Boston College and Florida State in consecutive games.

In the loss to the Seminoles, Cole Anthony led the Tar Heels with 16 points, eight rebounds and three assists. Christian Keeling added 14 points there, and Leaky Black had 10 points with five rebounds.

Meanwhile, the Devils are 5-1 ATS in their last six after an ATS loss and 5-2 ATS in the last seven road games versus a team with a winning home record. The over is 6-1 in Duke’s last seven overall and 4-0 in their last four Saturday games.

It took Duke a little while to pull away from Boston College—they were down 24-21 at halftime, in fact—but they got the job done and continued their streak. For what it’s worth, that was the first time Duke had been under 72 points since the opener versus Kansas.

As for North Carolina, they’re a good scoring team as well, more often than not. The Tar Heels have hit at least 70 points in four of their last five games (the outlier being the Seminoles loss). That said, I’m still leaning toward a revitalized Duke team on the cover here. 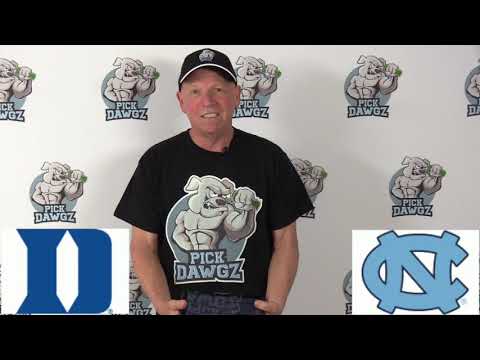