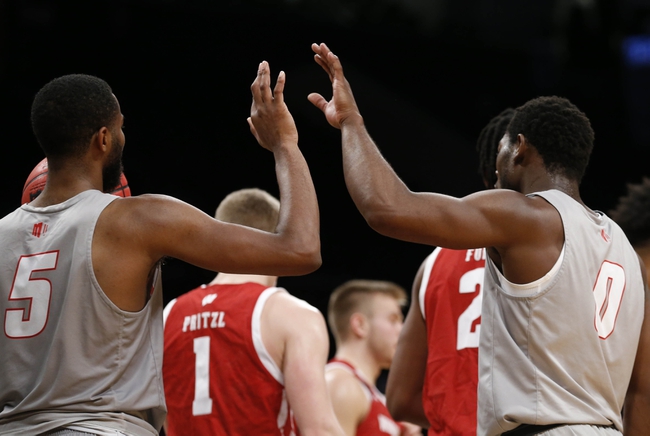 The New Mexico Lobos aren't playing well enough to be laying these sort of numbers, as they've lost five of six and are losing their last five games by an average of 9.8 points. The Wyoming Cowboys have obvious issues of their own, but they've been able to win a couple of home games this season and have covered six of their seven road games overall. If forced to pick this game, I want the points in my pocket as more of a fade from the New Mexico Lobos.