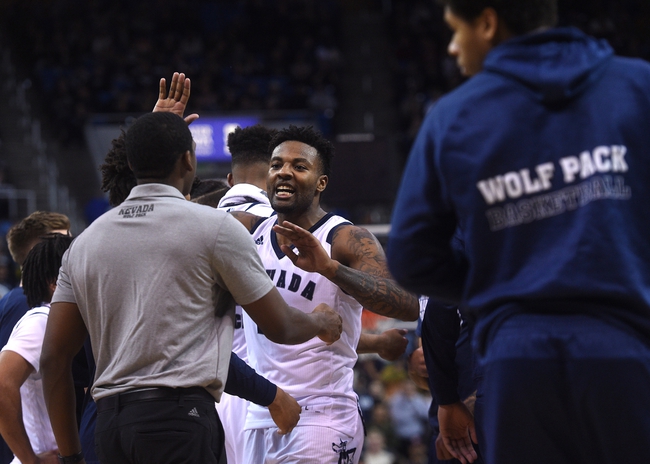 The San Jose State Spartans have been one of those teams I've blindly faded for years, and it shouldn't change now considering they're losing their last five games by an average of 12.4 points while shooting 40 percent from the field. The Nevada Wolf Pack are playing some of their best ball of the season right now, they win at home by an average of 11.7 points and are 7-5 ATS at home while also 14-10 ATS on the season. This is a lot of points to lay, but San Jose State once again isn't a good basketball team.