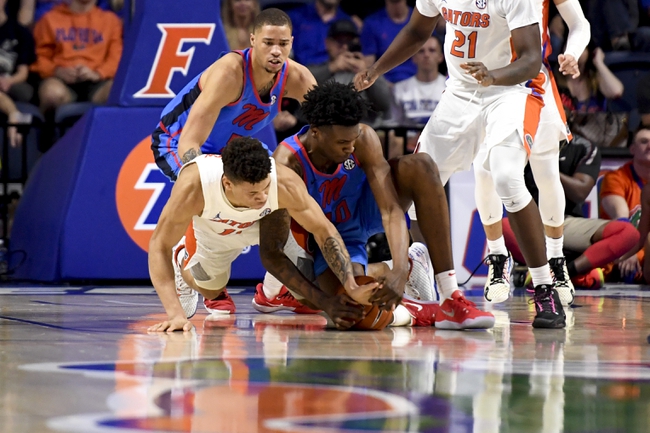 The Florida Gators and the Ole Miss Rebels meet in college basketball action from the Pavilion on Saturday.

Florida is currently 14-8 so far. After losing three straight to LSU, Baylor and Mississippi State, the Gators have won their last two games versus Vanderbilt and Georgia.

In the win over the Bulldogs, Florida’s Andrew Nembhard led the team with 25 points, four rebounds and three assists. Keyontae Johnson posted 15 points and seven boards there, and Kerry Blackshear had 12 points and six rebounds.

Over on the Ole Miss side, they’re 11-11 this year. The Rebels are 2-2 in their last four games, falling to Auburn and LSU while otherwise beating Georgia and South Carolina in that time.

In the win over the Gamecocks, Mississippi’s Breein Tyree led the team on 38 points with three rebounds and four assists. Blake Henson added 13 points with seven rebounds there, and Khadim Sy had 10 points with eight rebounds.

The Gators were down 41-26 to the Bulldogs at halftime, and to their credit they stormed back with a 55-34 second half to take a six-point victory. Florida has taken on some tough opponents lately, and on the whole they’ve performed pretty well.

As for Mississippi, they’ve done pretty well themselves over the last four despite some stout opponents. The Rebels have posted at least 70 points in three of their last four games, and I like their offense to stay strong here. I’m going Ole Miss. 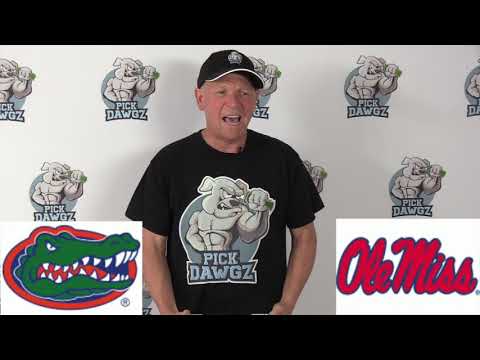