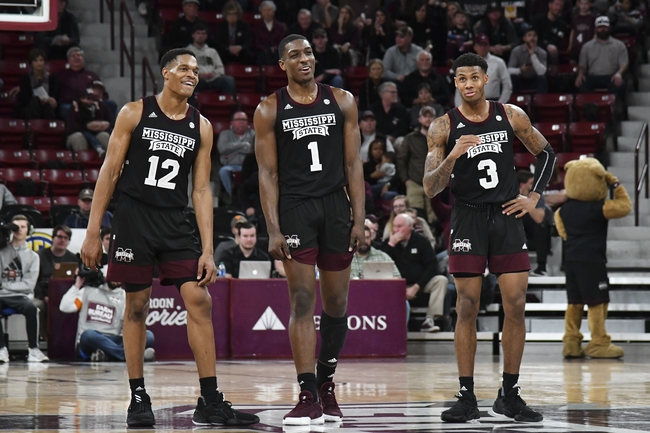 The Vanderbilt Commodores aren't playing good basketball entering this contest and lose on the road by an average of 12 points, but they are 4-2 ATS as a double-digit underdog. The Mississippi State Bulldogs are winning games and have covered seven of 12 at home, but they're coming off a rough shooting performance and have played subpar basketball overall the last couple of weeks. This line feels a little too big. I'll take my chances with Vandy and the truckload of free points.