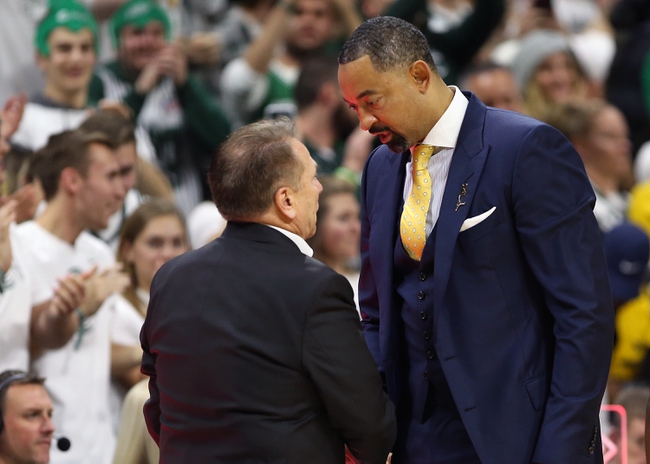 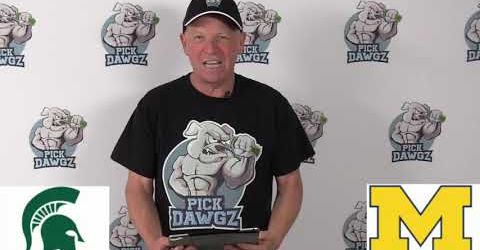 The Michigan State Spartans smoked Michigan in the first meeting and has had their way in this series as of late overall. However, Michigan State has had its issues on the road, which includes a 1-5 ATS record, and they're just 1-6 ATS when favored of seven or less points. The Michigan Wolverines need this win in order to save their season, and they win at home by an average of 12.7 points while shooting 47.1 percent from the field. In this heated rivalry, I'll side with the home underdog that's desperate.