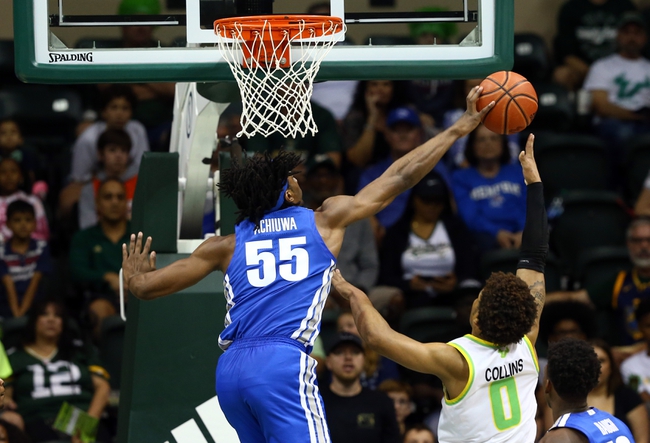 The South Florida Bulls and Memphis Tigers meet Saturday in college basketball action at the FedExForum.

The South Florida Bulls have had issues this season against the better teams in the AAC, and they're not playing well entering this contest. The Memphis Tigers have covered nine of their 14 home games this season where they win by an average of 18.4 points while shooting 48.6 percent from the field. Memphis also beat USF on the road by four points last month, so you'd think this game would be a little easier. I'll lay the chalk.