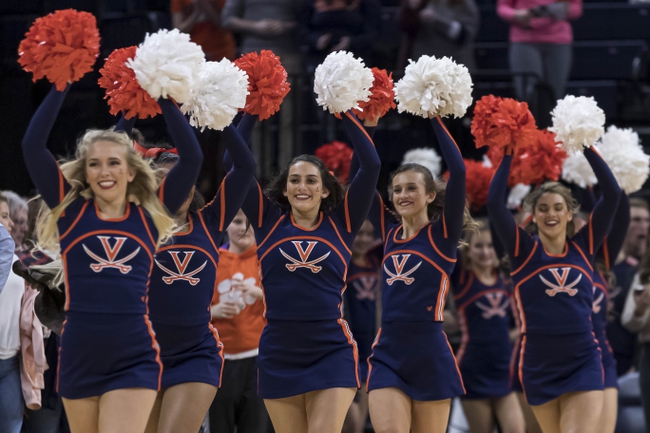 The Virginia Cavaliers and the Louisville Cardinals meet in college basketball action from KFC Yum! Center on Saturday.

Virginia enters this one with a 15-6 record so far. The Cavaliers are 4-1 in their last five games, falling to NC State while otherwise beating Georgia Tech, Wake Forest, Florida State and Clemson.

Over on the Cardinals’ side, they’re 20-3 this year. Louisville is on a nine-game win streak right now, taking out Georgia Tech, Clemson, Boston College, NC State and Wake Forest in their last five.

In the win over the Deacons, Louisville’s Jordan Nwora led the team on 21 points and seven rebounds. Dwayne Sutton doubled up there on 15 points and 11 rebounds, and Lamar Kimble had 14 points, four rebounds and four assists.

Virginia has gained some traction over the last six games or so, and they’ve gotten back to their methodical, defense-oriented play style. The Florida State win was a good one, and the Cavaliers didn’t have a ton of trouble versus Clemson in their last outing.

Louisville probably isn’t going to be able to break out on offense here—not too many teams do versus the Cavaliers. Look for a lower-scoring game here of course, and I don’t think Virginia has the gas to keep up. I’m going Cardinals on the cover. 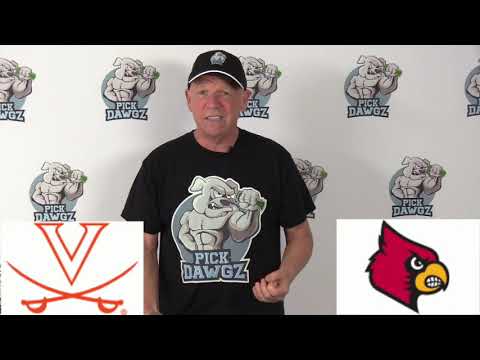