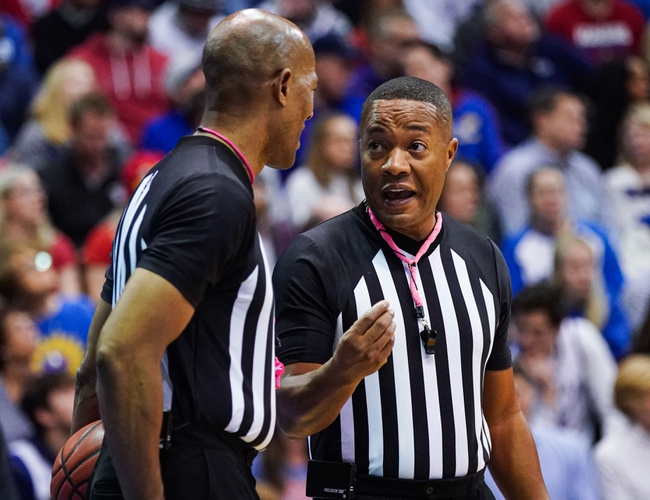 The Georgia Southern Eagles and the Louisiana Ragin’ Cajuns meet in college basketball action from Cajundome on Saturday.

Georgia Southern enters this one at 14-10 this year. The Eagles are 2-2 in their last four games, falling to Georgia State and South Alabama while otherwise beating Troy and LA-Monroe.

In the win over the Warhawks, Georgia Southern’s Quan Jackson led the way on 26 points and two rebounds. Ike Smith added 15 points with four rebounds and three assists there, and Simeon Carter had 13 points with nine boards.

Over on the Cajuns’ side, they’re 10-14 this season. Louisiana is 3-1 in their last four games, falling to Texas State while beating LA-Monroe, TX-Arlington and Georgia State otherwise.

As for Louisiana, they’ve looked better over the last four games, and I think they’ve got a shot at getting some revenge at home here. I’m going Cajuns.