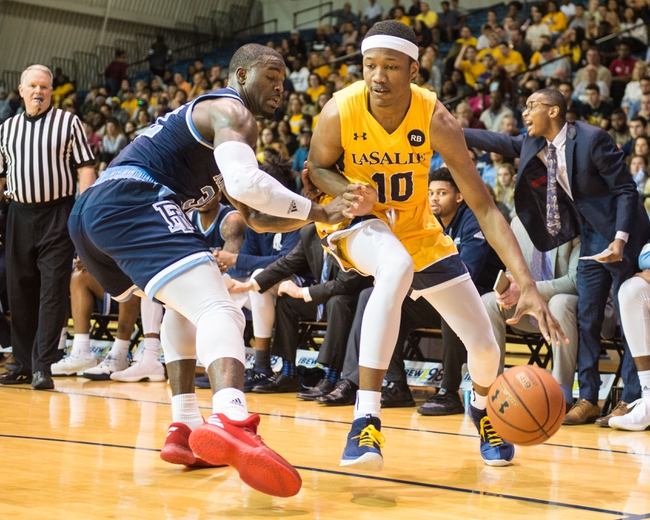 The Saint Joseph's Hawks have failed to cover six of their nine road games where they lose by an average of 14.6 points and shoot 40.6 percent from the field. The La Salle Explorers are riding a seven-game losing streak, but they play decent at home and are still a more than profitable 14-7 ATS on the season and 6-4 ATS at home. The La Salle Explorers are also 5-2 ATS as a favorite. I'll lay the number, which feels weird laying chalk with a team that's lost seven straight.