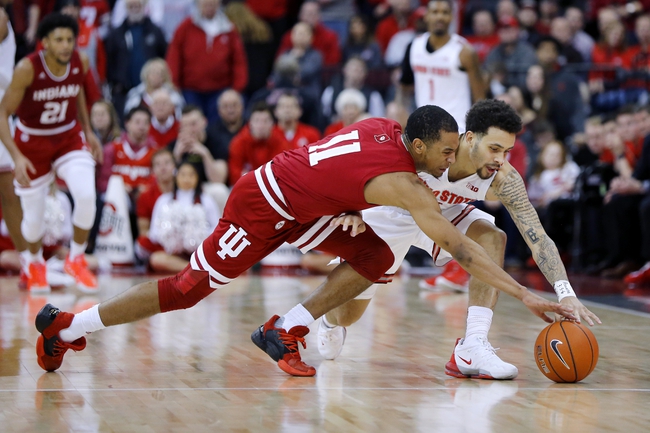 The Purdue Boilermakers and the Indiana Hoosiers meet in Big Ten college basketball action from the Assembly Hall on Saturday afternoon.

The Purdue Boilermakers will look to build on a 104-68 win over Iowa last time out. Evan Boudreaux led the Boilers with 18 points on 7 of 9 shooting with 4 threes while Sasha Stefanovic, Matt Haarms and Jahaad Proctor each had 14 points with Stefanovic adding 5 threes while Haarms shot 6 of 8 from the floor and Proctor went a perfect 6 of 6 from the floor with 3 threes. Eric Hunter Jr. added 13 points with 3 threes and a team-high 7 assists to round out the group of double-digit scorers for Purdue in the winning effort. Nojel Eastern added 6 assists as well in the victory for Purdue. Trevion Williams added 9 points but still leads Purdue in scoring and rebounding with an average of 11.2 points and 7.4 rebounds per game while Hunter Jr. leads the Boilermakers in assists with 3 assists per game this season. As a team, Purdue is averaging 68.8 points per game on 42.6% shooting from the field, 34.8% from behind the arc and 65.8% from the foul line this season.

The Indiana Hoosiers will be out to snap a three-game losing streak after a 68-59 loss to Ohio State last time out. Devonte Green led the Hoosiers with 13 points on 4 of 8 shooting with 3 threes while Rob Phinisee added 11 points on 4 of 7 shooting with a pair of threes as the only other double-digit scorer for Indiana in the losing effort. Trayce Jackson-Davis added 7 points with a team-high 7 rebounds and 3 blocks as well in the defeat. Jackson-Davis leads the Hoosiers with an average of 13.7 points and 7.9 rebounds per game while Phinisee leads Indiana in assists with 3.2 assists per game this season. As a team, Indiana is averaging 72.8 points per game on 45.3% shooting from the field, 31.4% from behind the arc and 68.5% from the foul line this season.

Purdue and the free point is really tempting after what Purdue did to Iowa in their last game. However, the Boilermakers have been terrible on the road this season, and while Indiana has struggled lately, a couple of those games came on the road, and the game before that was a 1-point loss to Maryland at home. I just think this is another game where home court is the X-factor here, so I’ll lay the points with Indiana at home in this one. 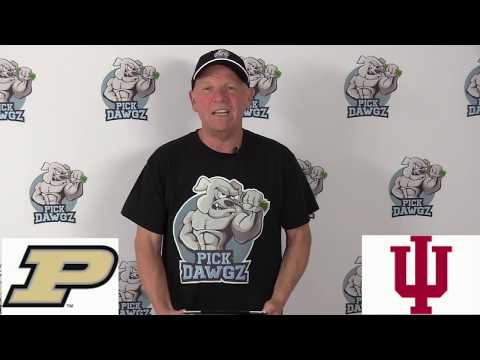