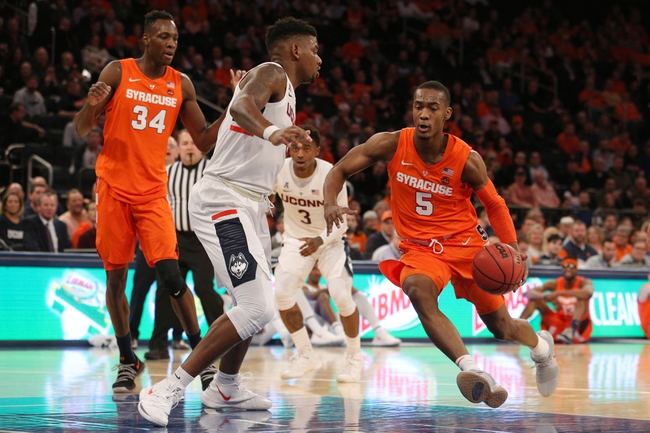 The Richmond Spiders have shown they can win on the road this season, and they enter this contest shooting a healthy 50.7 percent from the field in their last five games. The Fordham Rams are just 8-13 ATS on the season and 3-10 ATS at home where they shoot 38.9 percent from the field. No, thank you. I want no parts of Fordham in its current form, especially with those ugly trends being what they are. It's Richmond in a comfortable road win or pass.