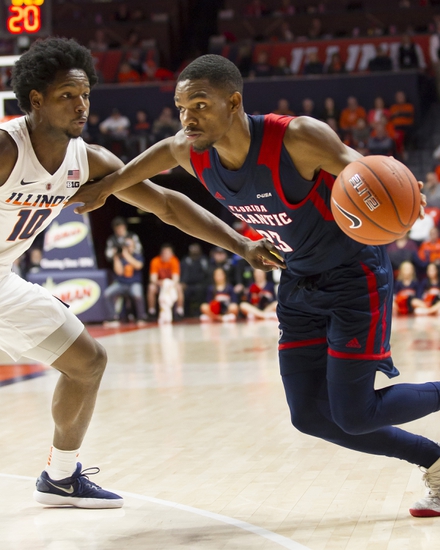 The FIU Golden Panthers just smoked FAU a couple of days ago, but that wasn't a surprise given the Owls issues on the road this season. At home, FAU wins by an average of 9.8 points while shooting 44.9 percent from the field and 37.2 percent from deep. This is a rivalry game where home court matters. I'll lay the bucket with FAU at home.