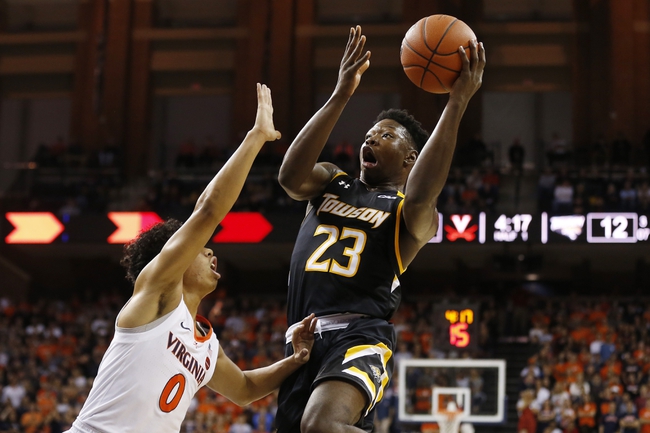 The Towson Tigers are playing the better basketball entering this contest, and their 13-10 ATS record indicates they're the better team on both sides of the fence. However, the Drexel Dragons are far from pushovers at home where they've won five straight and win by an average of 9.5 points on the season. The home team has also won seven of the last 10 meetings between Towson and Drexel. In a toss up contest, I'll lean toward Drexel and the free point.