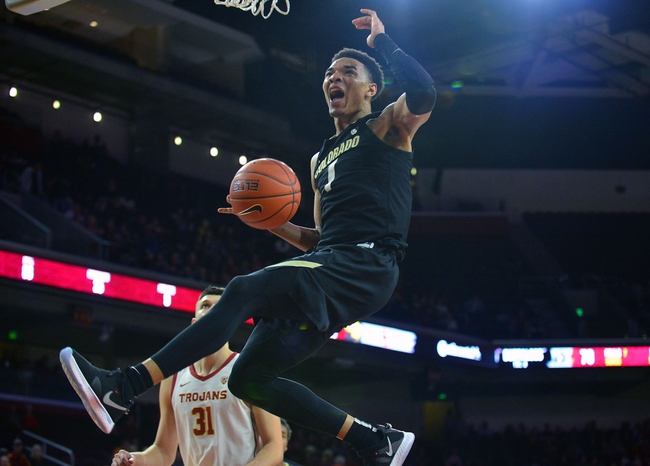 The Stanford Cardinal will travel to the CU Events Center to take on the 24th ranked Buffaloes this Saturday night in College Basketball action.

The Stanford Cardinal dropped to 16-6 (5-4 Pac-12) on the season after being defeated by the Utah Utes, 64-56 in OT, this past Thursday night. Stanford was able to fight from a 28-22 halftime deficit to force OT, however, the offense struggled in the extra period and couldn’t pull off the much-needed road win. Stanford shot just 35.4% from the field and 26.1% from beyond the arc while also committing 20 turnovers in the loss. Leading the way for the Cardinal was Tyrell Terry who had 14 points, 2 rebounds, 2 assists, and 3 steals.

Defensively, Stanford is holding their opponents to an average of 59.9 ppg on 38.3% shooting from the field. The Cardinal have a rebound margin of 0.0 and a turnover margin of 1.2.

The 24th ranked Colorado Buffaloes won their 2nd straight game and improved to 18-5 (7-3 Pac-12) on the season after defeating the California Bears, 71-65, this past Thursday night. Colorado has more of a game than they expected from the Bears, however, were able to pull away late after taking a 63-54 lead with just 1:07 left in regulation. Colorado struggled defensively agianst California, allowing the Bears to shoot 55.6% from the field, however, the Buffaloes shot an impressive 48.0% and were able to outrebound California by a 32-23 margin in the victory. Leading the way for the Buffaloes was Tyler Bey who had a double-double with 21 points, 10 rebounds, 1 block, and a steal.

Defensively, Colorado is holding their opponents to an average of 62.1 ppg on 40.4% shooting from the field. The Buffaloes have a rebound margin of 6.2 and a turnover margin of 0.8.

Stanford has lost 4 of their last 5 games, however, the Cardinal still have one of the better defenses in the country as they come into this game ranked 8th in scoring defense & 17th in defensive FG%.

Colorado has won 4 of their last 5 games and has also been led by their defense which currently ranks 27th in scoring defense, 65th in defensive FG%, and 30th in rebound margin.

Stanford has been led by their defense this season, however, their offense has really struggled as of late, averaging just 59.8 ppg over their last 4 games which included road losses to both California & Utah. Colorado has arguably just as strong a defense as the Cardinal and between he fact that Sanford has a losing record on the road and that I trust the Colorado offense led by bey & Wright IV, I’m taking Colorado to cover this mid-range home spread. Good Luck! 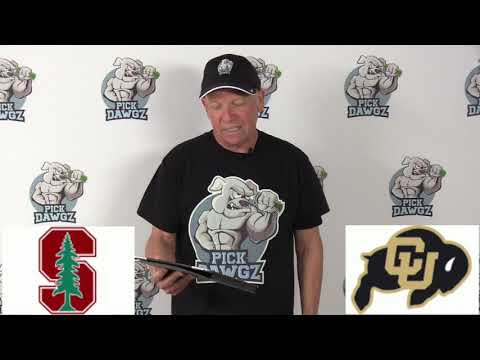