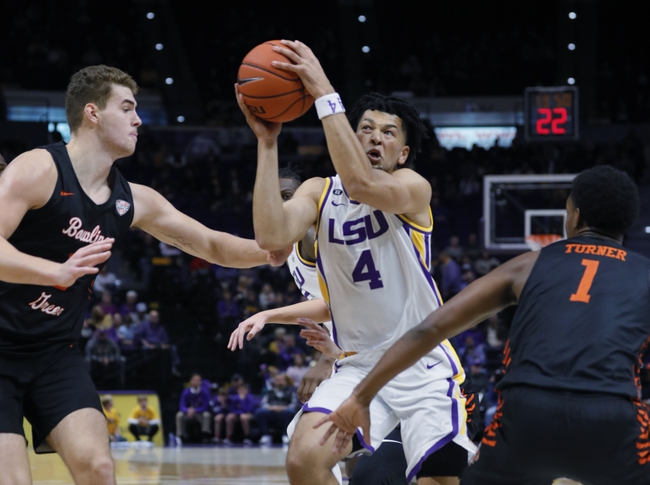 Neither of these teams have been profitable ATS this season and the Bowling Green Falcons are a brutal 1-7-1 ATS at home. However, there's no doubt that Bowling Green is playing the better basketball heading into this contest, and the Toledo Rockets have lost four straight while shooting just 43.2 percent from the field in their last five games. I'll lay the chalk with Bowling Green at home, but I'm not thrilled about it.