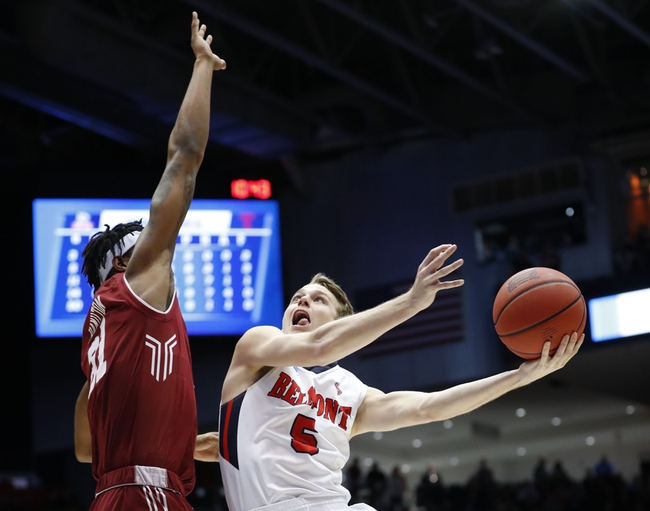 The Belmont Bruins are deadly at home where they win by an average of 24.2 points and have covered seven of nine tries. However, the Austin Peay Governors come into this contest playing terrific basketball with wins in 10 of their last 11 games, and they're a very profitable 15-6-1 ATS on the season. The Austin Peay Governors are shooting 46.1 percent from the field and 40 percent from deep in their last five games. I'll take a shot with the free points and a team playing impressive basketball.