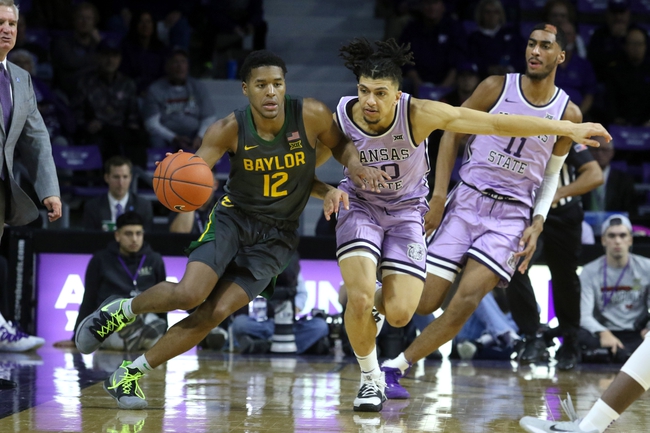 The Oklahoma State Cowboys will travel to the Farrell Center to take on the top-ranked Baylor Bears this Saturday night in College Basketball action.

The Oklahoma State Cowboys won their last game and improved to 11-11 (1-8 Big 12) on the season after defeating the TCU Horned Frogs 72-57 this past Tuesday.  Oklahoma State took a 36-30 lead into halftime and had no trouble securing the victory after taking a 59-45 lead with 6:33 remaining in regulation. Oklahoma State shot 42.9% from the field and 33.3% from the three-point line.  Leading the way for the Cowboys was Isaac Likekele who managed a double-double with 15 points, 11 assists, 6 rebounds and two blocks.

Defensively, Oklahoma State is allowing their opponents to average 65.5 points per game on 39.8% shooting from the field. The Cowboys have a rebound margin of -0.3 and a turnover margin of 2.0.

The top-ranked Baylor Bears are riding an impressive 19 game winning streak and improved to 20-1 (9-0 Big 12) on the season after defeating the Kansas State Wildcats 73-67 this past Monday. Baylor led throughout the game and pulled away for the victory after taking a 60-45 lead with just 6:54 left in regulation. Baylor shot 50.0% from the field and 40.9% from the three-point line in the victory. Leading the way for the Bears was Jared Butler who had 20 points, 3 steals, a rebound and an assist.

Defensively, Baylor comes in at 5th in the nation, holding their opponents to 58.4 points per game on 38.4% shooting from the field.  The Bears have a rebound margin of 6.0 and a turnover margin of 3.0.

Oklahoma State has lost 8 of their last 10 games and although their defense has been solid this season, ranking T-82nd in scoring defense, the Cowboys have really struggled offensively as they come into this game ranked just 286th in scoring offense & 316th in FG%.

Baylor has become the best team in the nation behind an outstanding defense that ranks 5th in scoring defense, 19th in defensive FG%, and 33rd in rebound margin.

This is a huge spread, however, Baylor is a perfect 10-0 at home this season and as I just don’t see Oklahoma State’s offense finding any success on the road in this one, I’m taking Baylor to cover this double-digit spread. Good Luck! 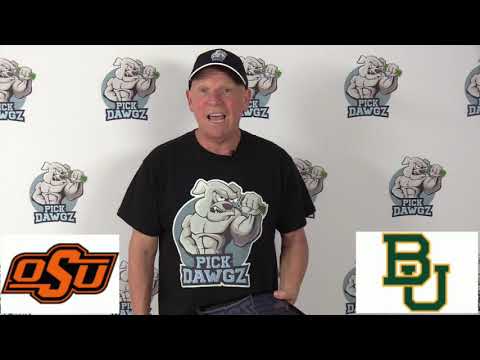