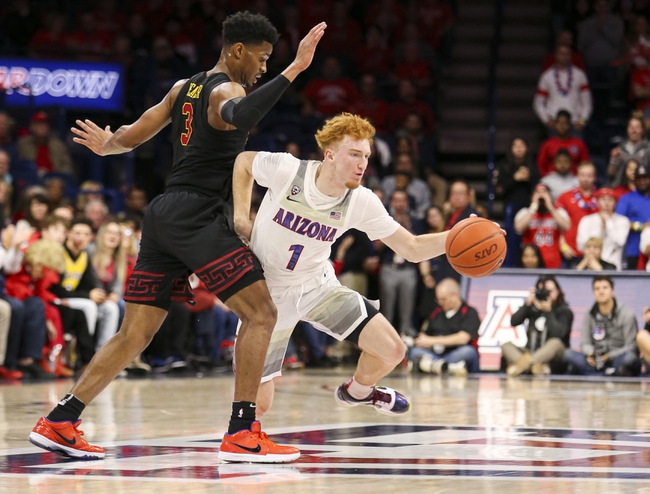 The UCLA Bruins will travel to the McKale Center to take on the 23rd ranked Arizona Wildcats this Saturday night in College Basketball action.

The UCLA Bruins had their 2-game winning streak snapped and dropped to 12-11 (5-5 Pac-12) on the season after being defeated by the Arizona State Sun Devils, 84-66, this past Thursday night. UCLA had no answers defensively for the Sun Devils and couldn’t fight back after Arizona State took a 53-35 lead with 12:49 left in regulation. UCLA shot just 37.9% from the field while allowing Arizona State to shoot 50.0% from the field and 58.3% from beyond the arc in the loss. Leading the way for the Bruins was Cody Riley who had 16 points, 3 rebounds, 2 assists, and a block.

Defensively, UCLA is allowing their opponents to average 68.5 ppg on 43.5% shooting from the field. The Bruins have a rebound margin of 6.4 and a turnover margin of -0.2.

The 23rd Arizona Wildcats won their 3rd straight game and improved to 16-6 (6-3 Pac-12) on the season after defeating the USC Trojans, 85-80, this past Thursday night. Arizona was able to extend a 10-point halftime lead to make it a 63-43 game with 12:56 left in the regulation and withstood a late USC rally to secure the victory. L Arizona shot 45.6% from the field and committed just 6 turnovers in the victory. Leading the way for the Wildcats was Zeke Nnaji who had a double-double with 18 points, 11 rebounds, 2 assists, and a steal.

Defensively, Arizona is holding their opponents to an average of 65.9 ppg on 39.0% shooting from the field. The Wildcats have a rebound margin of 4.5 and a turnover margin of 2.9.

UCLA has won 4 of their last 6 games and come into this game ranked 229th in scoring offense, 153rd in scoring defense, and 27th in rebound margin.

Arizona has won 5 of their last 6 games and have been outstanding on both ends of the court as the Wildcats come into this match-up ranked 17th in scoring offense, 35th in FG%, and 25th in defensive FG%.

UCLA has played better as of late, including a solid 72-68 victory at home against Colorado, however, this is a team that has struggled on the road this season, posting just a 2-4 road record and 1-3 on neutral courts. Arizona might be ranked 23rd in the country, however, this is a team that has top-10 talent and as the Wildcats have been outstanding at home this season, I think they pull away in the 2nd half and do enough to cover this large spread. Good Luck! 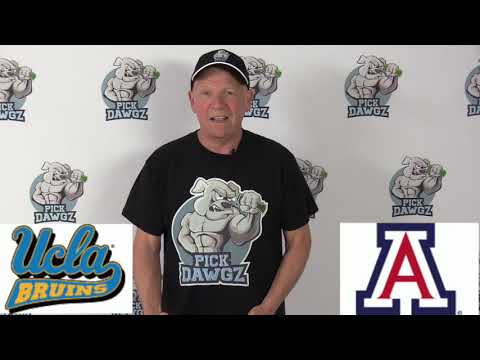