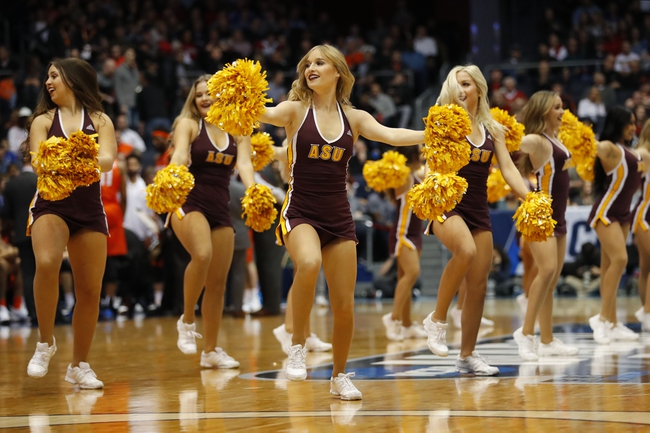 USC comes into this game at 17-6 thus far. Following consecutive wins over Oregon State and Utah, the Trojans have lost their last pair versus Colorado and Arizona.
In the loss to the Wildcats, USC’s Onyeka Okongwu led the team on 23 points, eight rebounds and two assists. Daniel Utomi added 22 points there, and Nick Rakocevic put up 18 points and seven rebounds.
Over on the Arizona State side, they’re 14-8 this year. The Sun Devils are 4-1 in their last five games, falling to Washington State while otherwise beating Utah, Arizona, Washington and UCLA.
In the win over the Bruins, Arizona State’s top scorer was Alonzo Verge with 26 points. Remy Martin added 13 points with five rebounds and Romello White had 16 rebounds with eight points.
The Sun Devils are 4-0 ATS in their last four Saturday games and 4-1 ATS in their last five overall. Arizona State is 4-1 ATS in their last five versus a team with a winning straight-up record and the under is 8-3 in their last 11 after an ATS win. 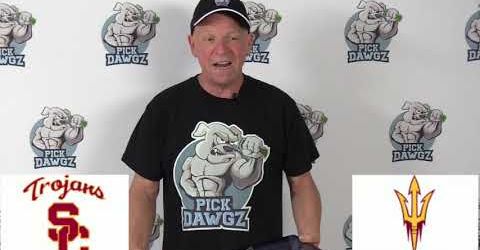 As for the Sun Devils, they’re looking pretty good over their last five outings, and they’ve scored 83 or more in three of those games. I like Arizona State to keep it rolling here and cover.