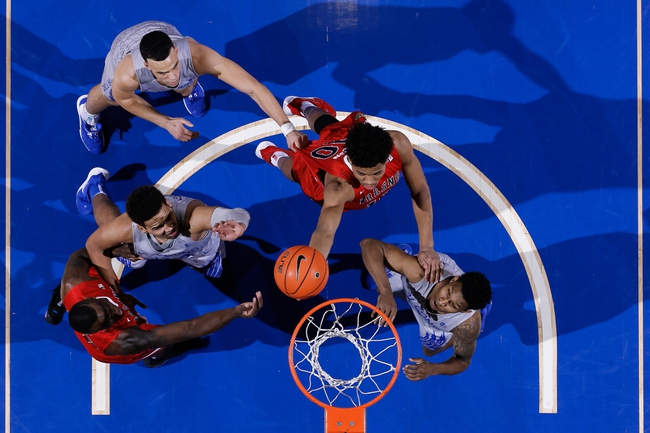 The San Diego State Aztecs are not only undefeated on the season, but they're 7-1 ATS on the road and 14-8 ATS on the year. When you get teams that do nothing but win and cover numbers at a consistent clip, you usually ride it until the tickets stop cashing. It doesn't hurt that the Air Force Falcons are losing their last five games by an average of 18.4 points while shooting just 37.8 percent from the field. I'll lay the chalk with the most consistent team in the country.