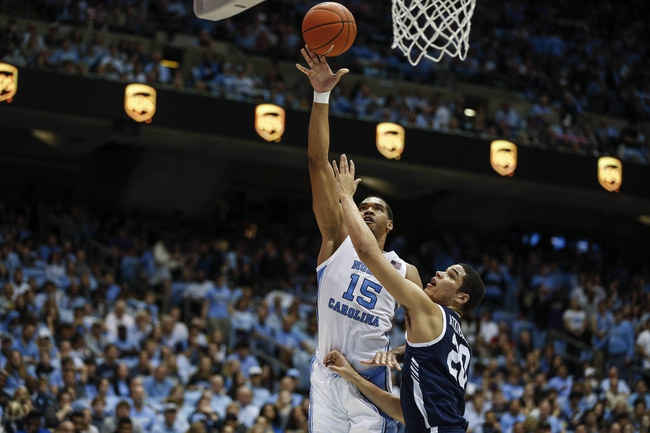 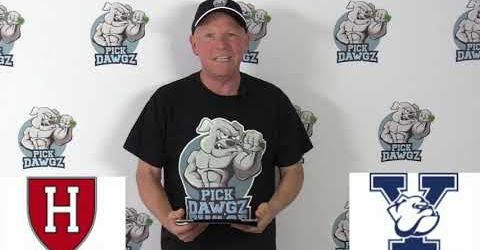 The Harvard Crimson are 3-6 ATS on the road and have failed to cover each of their last five games due to a subpar offense. The Yale Bulldogs are winning at home by an average of 27.3 points while shooting 51.2 percent from the field and 42.8 percent from deep. The Yale Bulldogs are also 4-1 ATS at home and an impressive 14-4 ATS on the season. Harvard has won six of the last eight meetings against Yale, but it's hard to bet against the Yale Bulldogs with the numbers and tends favoring them heavily this time around.