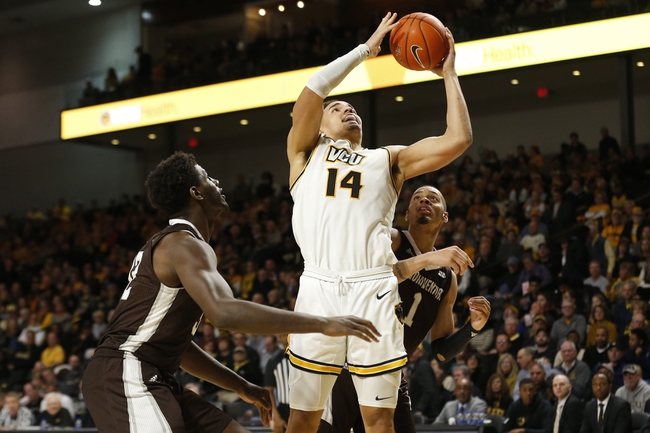 The Davidson Wildcats have won three of the last four meetings against VCU, including the game about a month ago, and they enter this contest shooting 50.4 percent from the field and 41.8 percent from three in their last five games. The VCU Rams have the potential to beat teams into the ground at home, but they're just 5-8 ATS and 8-14 ATS on the season. I'll take a shot with the hot offensive team in the Davidson Wildcats and the free points. 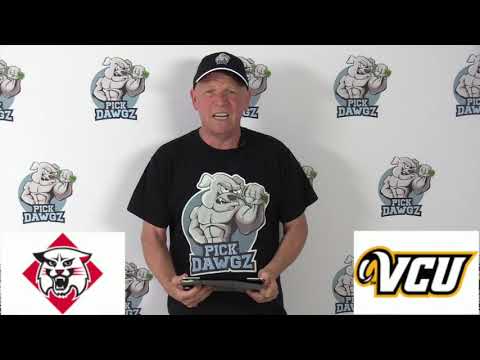