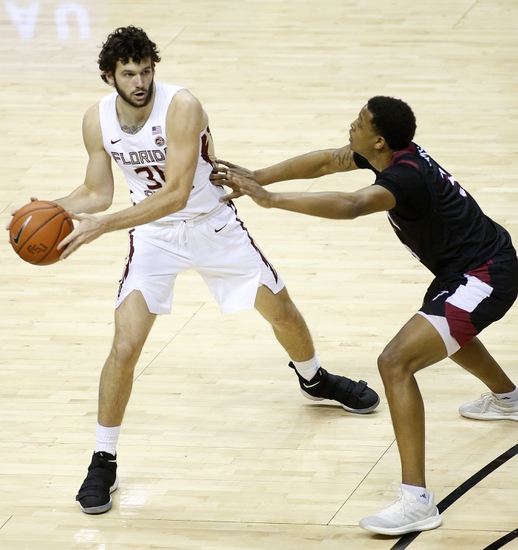 The South Alabama Jaguars aren't winning games at the moment, but they have had some recent success on the road and have won the last two meetings against Troy pretty comfortably. The Troy Trojans play well at home, but they're in brutal form right now, which includes losing their last five games by an average of 9.4 points while shooting 37.3 percent from the field. I love my home dogs, but backing Troy in its current form isn't an option right now. 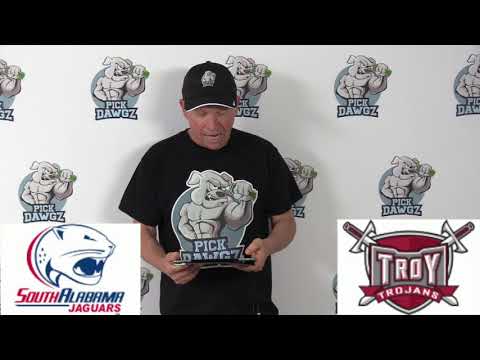