The Kent State Golden Flashes and the Northern Illinois Huskies meet in college basketball MAC-tion from the NIU Convocation Center on Friday night.

The Kent State Golden Flashes will look to rebound from a 62-54 loss to Ball State last time out. Philip Whittington led the Golden Flashes with 18 points on 7 of 10 shooting with 7 rebounds while Anthony Roberts added 12 points with 7 rebounds and 3 assists as the only other double-digit scorer for Kent State in the losing effort. Danny Pippen added 8 points with a team-high 12 rebounds as well in the defeat. Pippen leads Kent State in scoring and rebounding with an average of 14 points and 7.3 rebounds per game while Antonio Williams leads the Golden Flashes in assists with 3.8 assists per game this season. As a team, Kent State is averaging 76.8 points per game on 45.3% shooting from the field, 35.1% from behind the arc and 73.1% from the foul line this season.

The Northern Illinois Huskies will look to add to their current five-game winning streak after a 66-61 win over Toledo last time out. Eugene German led the Huskies with 25 points on 7 of 14 shooting with 3 threes and an 8 of 9 mark from the foul line while Darius Beane added 11 points as the only other double-digit scorer for NIU in the winning effort. Lacey James added 13 rebounds as well in the victory for the Huskies. German leads Northern Illinois in scoring and assists with an average of 19.8 points and 2.7 assists per game while Lacey James leads NIU in rebounding with 7.8 rebounds per game this season. As a team, Northern Illinois is averaging 67.2 points per game on 41.3% shooting from the field, 34.3% from behind the arc and 68.2% from the foul line this season. 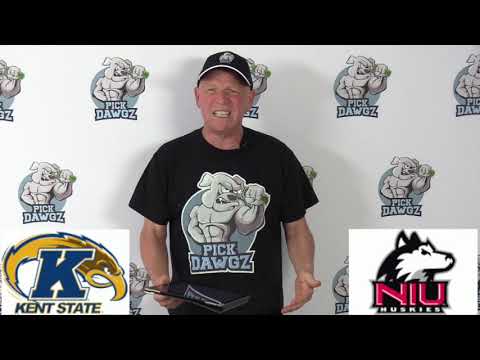