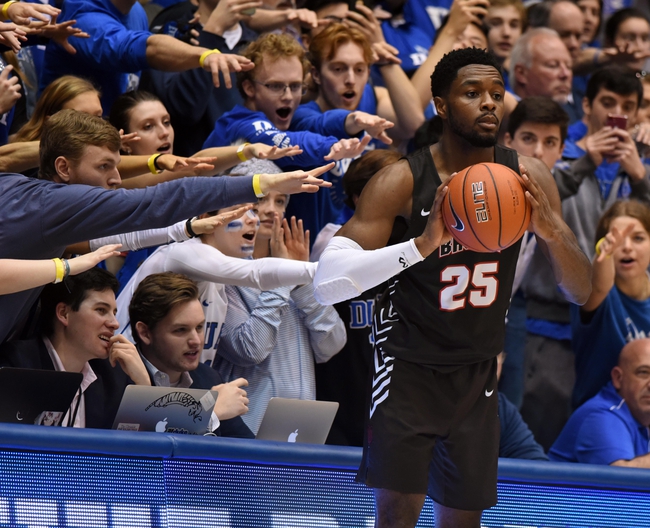 The Dartmouth Big Green have lost seven straight games and are losing their last five games by an average of 9.6 points while shooting just 39.7 percent from the field. The Brown Bears are 5-3-1 ATS at home where they win by an average of 7.4 points and allow just 40.9 percent shooting from the field. There's no getting behind Dartmouth with any confidence. I'll lay the reasonable number with Brown at home. 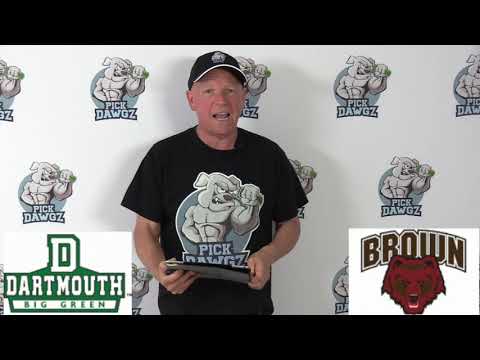