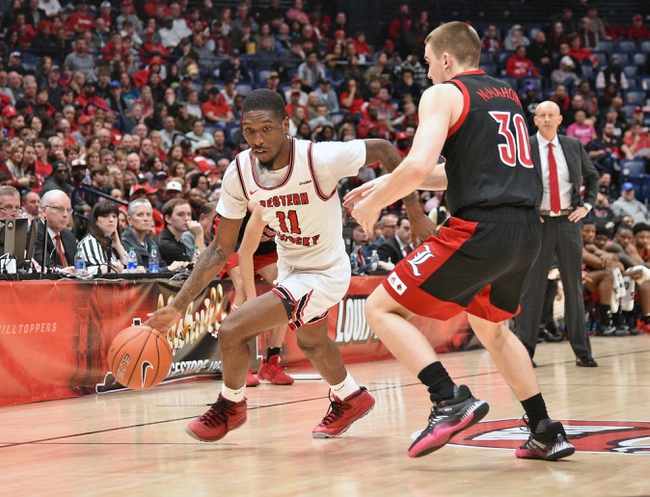 The Louisiana Tech Bulldogs will look to add to their current four-game winning streak after a 76-73 win over Louisiana Tech in their last outing. DaQuan Bracey led the Bulldogs with 18 points including 4 threes and 3 assists while Amorie Archibald added 16 points with 3 threes and 3 assists as well. JaColby Pemberton added 12 points with 5 rebounds to cap off the trio of double-digit scorers for Louisiana Tech in the victory. Bracey leads LA Tech in scoring and assists with an average of 12.9 points and 3 assists per game while Mubarak Muhammed leads the Bulldogs in rebounding with 8.9 rebounds per game this season. As a team, Louisiana Tech is averaging 75.2 points per game on 46.8% shooting from the field, 36.2% from behind the arc and 66.6% from the foul line this season. 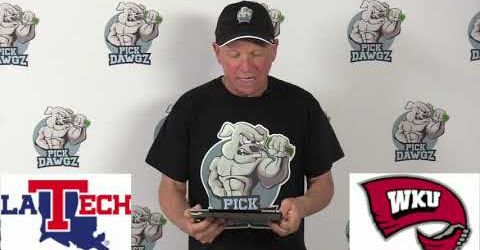 The Western Kentucky Hilltoppers will look to rebound from back-to-back losses after an 81-76 loss to FIU last time out. Jared Savage led the Hilltoppers with 20 points on 7 of 11 shooting with 3 threes and 8 rebounds while Carson Williams and Taveion Hollingsworth each had 15 points with Williams shooting 6 of 11 with 8 rebounds while Hollingsworth had 3 steals. Josh Anderson added 14 points with 10 rebounds for the double-double while Jordan Rawls added 12 points with a team-high 7 assists to finish off the scoring in double figures for WKU as all 5 starters for the Hilltoppers scored in double-digits. Hollingsworth led the Hilltoppers in scoring and assists with an average of 15.4 points and 2.7 assists per game while Charles Bassey leads Western Kentucky on the glass with 9.2 rebounds per game this season. As a team, Western Kentucky is averaging 76.6 points per game on 46.4% shooting from the field, 34% from behind the arc and 78.4% from the foul line this season.

I get why the Bulldogs would be favored here, as Louisiana Tech comes in rolling, winning 4 straight and outscoring teams by 9.8 points per game in conference so far this season. However, Western Kentucky is no slouch at home, and their two recent losses both came on the road. At home this season, the Hilltoppers are averaging 83.3 points per game and outscoring teams by 10.9 points per game. I think that the Hilltoppers have what it takes to hang with the Bulldogs here, so I’ll take Western Kentucky and the free points here.