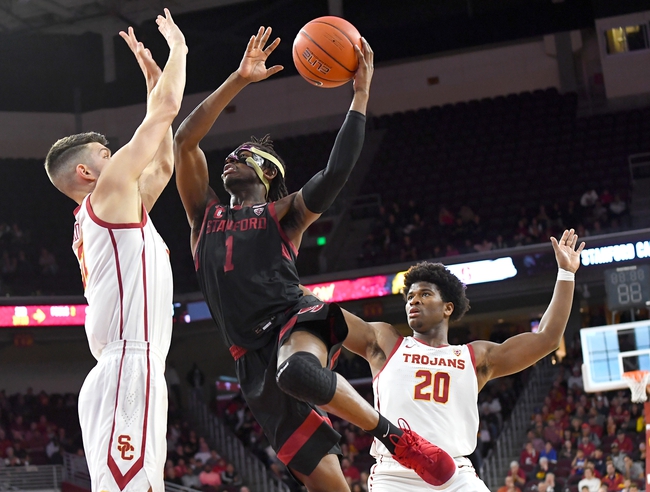 The Stanford Cardinal and the Utah Utes meet in Pac-12 conference college basketball action from the Jon M. Huntsman Center on Thursday night.

The Stanford Cardinal will look to build on a 70-60 win over Oregon last time out. Oscar da Silva led the Cardinal with 27 points on 11 of 17 shooting with 15 rebounds and 3 assists for the double-double while Tyrell Terry added 12 points with 7 rebounds and 3 assists as the only other double-digit scorer for Stanford in the winning effort. Bryce Wills added 8 points with 3 blocks as well in the victory. Da Silva leads Stanford in scoring and rebounding with an average of 16.8 points and 6.3 rebounds per game while Daejon Davis leads the Cardinal in assists with 3.8 assists per game this season. As a team, Stanford is averaging 71 points per game on 48.1% shooting from the field, 38% from 3-point range and 67.8% from the foul line this season. The Cardinal also own a top-10 defense, allowing just 59.7 points per game against this season.

The Utah Utes will look to rebound from back-to-back losses after a 73-57 loss to UCLA last time out. Riley Battin led the Utes with 14 points including 3 threes while Timmy Allen came right behind with 13 points along with team-highs of 7 rebounds and 8 assists. Rylan Jones added 11 points with 3 threes to round out the trio of double-digit scorers for Utah in the losing effort while Branden Carlson added 9 points with 7 boards of his own. Allen leads Utah in scoring and rebounding with an average of 18.4 points and 7.6 rebounds per game while Jones leads the Utes in assists with 4.7 assists per game this season. As a team, Utah is averaging 73.4 points per game on 45.2% shooting from the field, 33.2% from behind the arc and 74.4% from the foul line this season.

I must be near some sort of water because all I smell with this line is fish. This line just feels really off, but if it’s a trap, I’m biting. Utah is 8-1 SU at home, so the points are tempting, but the Utes just lost back-to-back games against USC and UCLA and those games weren’t really close. Stanford got that much needed win against Oregon and maybe it’s enough to get the Cardinal back headed in the right direction here. I think this just boils down to Stanford being the better team, so I’ll lay the point with Stanford on the road here. 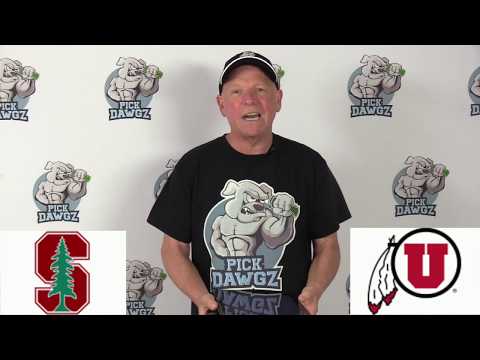